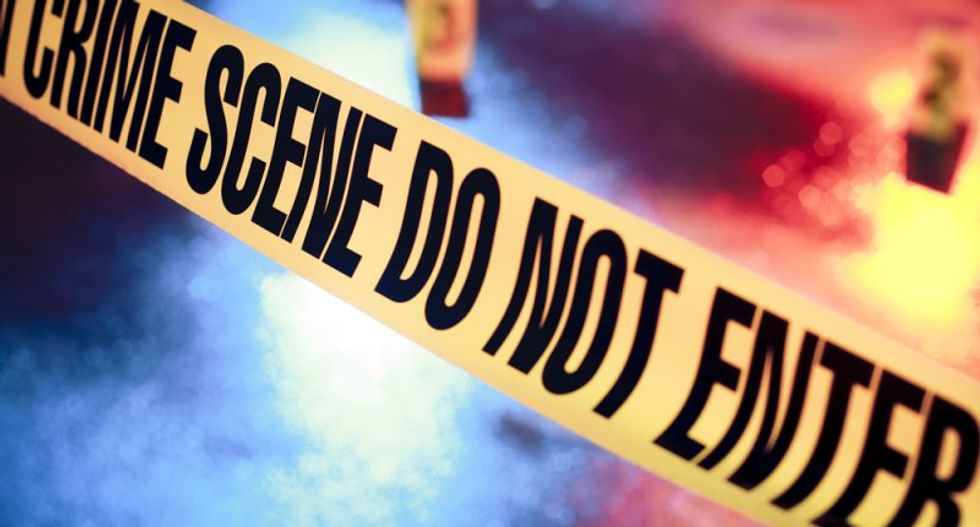 A 16-year-old boy stabbed three other teens near their high school in Midtown Manhattan on Wednesday and then fled, New York City police said.

The incident occurred shortly before 2 p.m. EDT near the intersection of Eighth Avenue and 52nd Street, within a block of Broadway theaters.

The attack grew out of a verbal dispute among the four youths that turned violent when the 16-year-old brandished a knife and began stabbing and slashing his classmates, police detective Ahmed Nasser said. The suspect fled on foot.

The three victims - aged 15, 17 and 18 - were taken to a hospital with non-life-threatening injuries, Nasser said.

Three hours after the stabbing the suspect was still at large, according to police.

The attack occurred about 10 blocks from where a motorist plowed his car onto a crowded sidewalk in Times Square in the heart of Midtown last Thursday, killing a young woman and injuring at least 20 people.