'The graft goes through the kids': Maher compares Ivanka Trump to palace-dwelling sons of Saddam Hussein 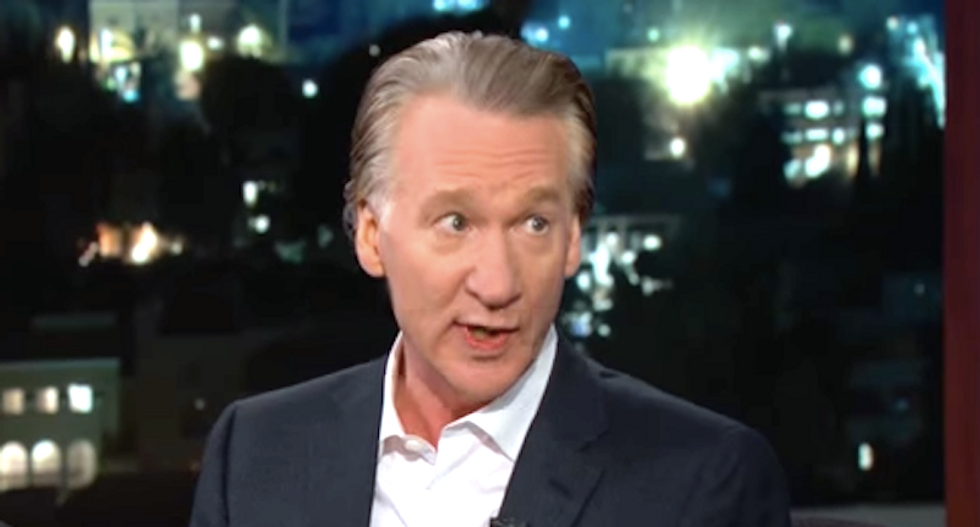 During the "Overtime" segment of HBO's Real Time, host Bill Maher questioned first daughter Ivanka Trump's role in the White House -- comparing her unfavorably to the sons of Saddam Hussein.

Posing a question submitted by viewer, Maher asked, "Do you think Ivanka Trump is an effective advocate for women in the White House?"

"No," she replied. "If she had any integrity she wouldn't have accepted an office in the White House. We don't do that in this country, that's banana republic. We separate our family from our government.

"Here is a woman who does not have any policy experience," she continued, to which Maher replied, "Well, she said a few months earlier, 'I just want to be a daughter, I'm not going to do anything.' They're such liars."

Rep. Adam Schiff (D-CA) jumped in to note that the Trumps in the White House resemble "a monarchy," and that Ivanka has profited from her father's decisions regarding China.

"All the graft through the children of the king," Schiff added. "Ivanka's brand gets all these trademarks that they have always wanted. Does anyone imagine for a millisecond that, if Trump had not decided to reject his early impulse and adhere to the one China policy, that the Ivanka trade brand would have gotten all of those trademarks? Not in a million years."

"This is a little different, this is a step beyond oligarchy," Maher suggested. "This is kind of that corrupt stuff, we've seen it with so many dictators that we used to play footsie with. Saddam Hussein, the two kids. Uday and Qusay."