'Trump needs our help': GOP candidate for governor of South Dakota sets up non-profit to pay for border wall 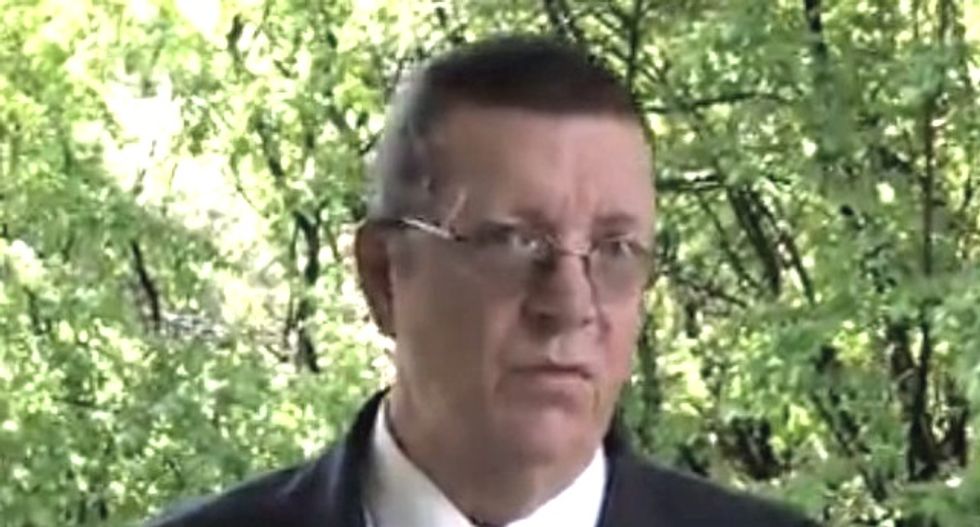 A Republican candidate for Governor of South Dakota has started a crowdsourcing campaign to raise the funds to build a wall along the southern border with Mexico.

Dr. Terry LaFleur is such a big supporter of President Donald Trump that he has started a new organization to raise private money to build Trump's wall, according to the Argus Leader.

"[Trump] needs our help," he told the Argus Leader. "He absolutely has to have our help to get it done."

According to the candidate's website, LaFleur has issued a $20 challenge to, "every American in favor of building the wall" and is asking all such Americans to make checks payable to the Build the Wall Foundation and mail their "challenge funds" to a post office box in Sioux Falls.

The Cap Journal reports that so far, there is not a single Democrat running for Governor, even though Governor Dennis Daugaard is prevented from running again by term limits. Other Republican candidates include Attorney General Marty Jackley and At-Large U.S. Representative Kristi Noem.

The Argus Leader reported that so far no donations have been received.