Trumpcare 3.0 would hit New Jersey harder than any other state 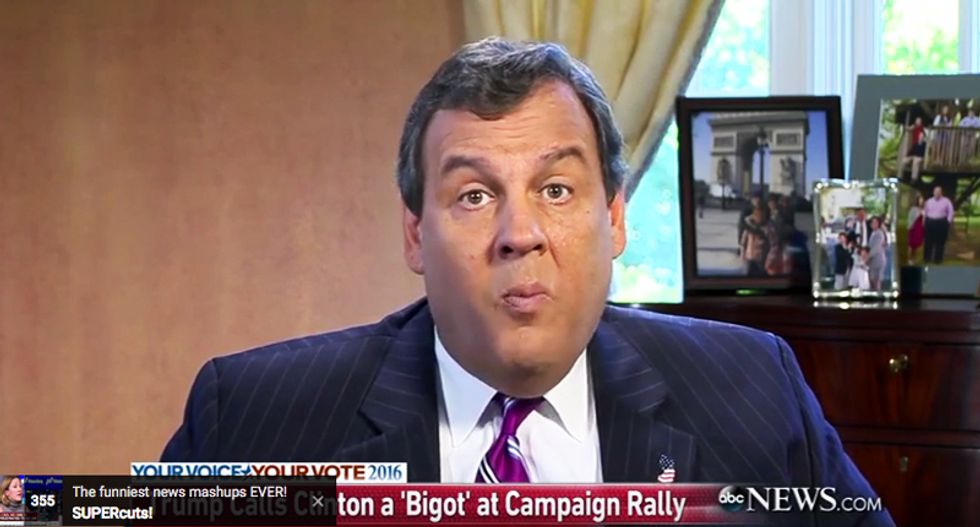 WASHINGTON -- House Republican cuts to Medicaid in the American Health Care Act would hit New Jersey harder than any other state. The bill would leave 500,000 more Garden State residents without health insurance than under current law, and New Jersey no longer would get extra federal funding for expanding Medicaid. While New Jersey officials likely…