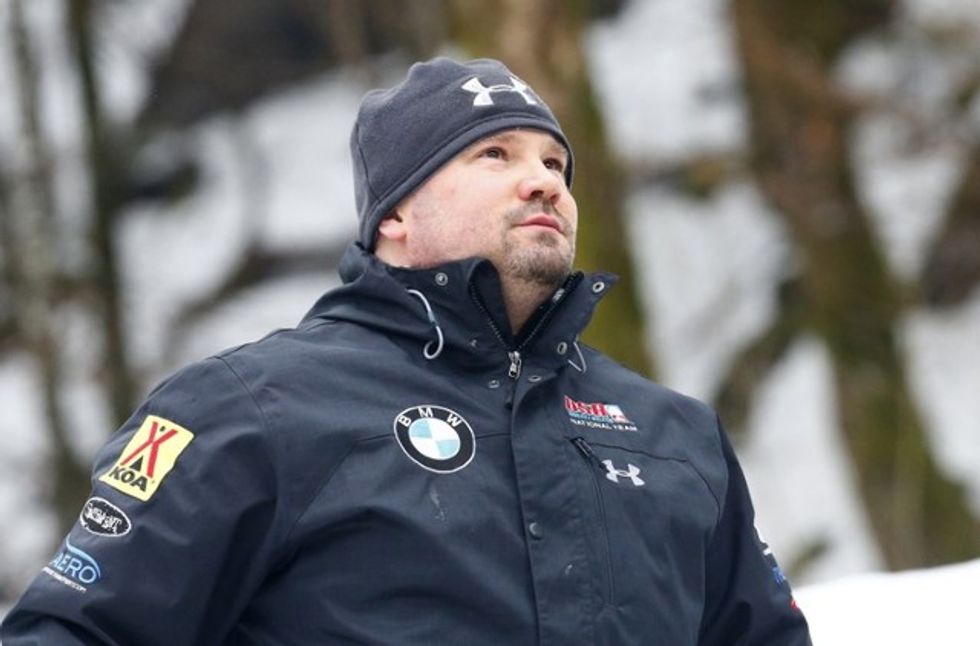 U.S. bobsledder Steven Holcomb, who came back from a suicide attempt over impending blindness to win Olympic gold in 2010, was found dead at a training site on Saturday, the U.S. Olympic Committee said.

Holcomb, 37, was discovered in his room at the U.S. Olympic Training Center in Lake Placid, New York, the committee said in a statement. It gave no further details.

Holcomb, who underwent successful surgery in 2008 to overcome a degenerative eye disease, made history at the Vancouver Olympics when he piloted the U.S. four-man bobsled team, nicknamed "Night Train," to the gold medal.

It marked the first U.S. gold medal in the event since 1948 and the three-time Olympian's comeback from depression over increasing blindness, according to his biography on the Team USA website.

The New York State Police, which is handling the case, had no immediate comment on Holcomb's death.

"Our thoughts and prayers are with Steve's family and the entire bobsledding community.”

Holcomb's autobiography, "But Now I See: My Journey from Blindness to Olympic Gold," had outlined how people suffering from depression should seek treatment, the Team USA profile said.

(Reporting by Gene Cherry in Raleigh, N.C. and Ian Simpson in Washington; Editing by Matthew Lewis)