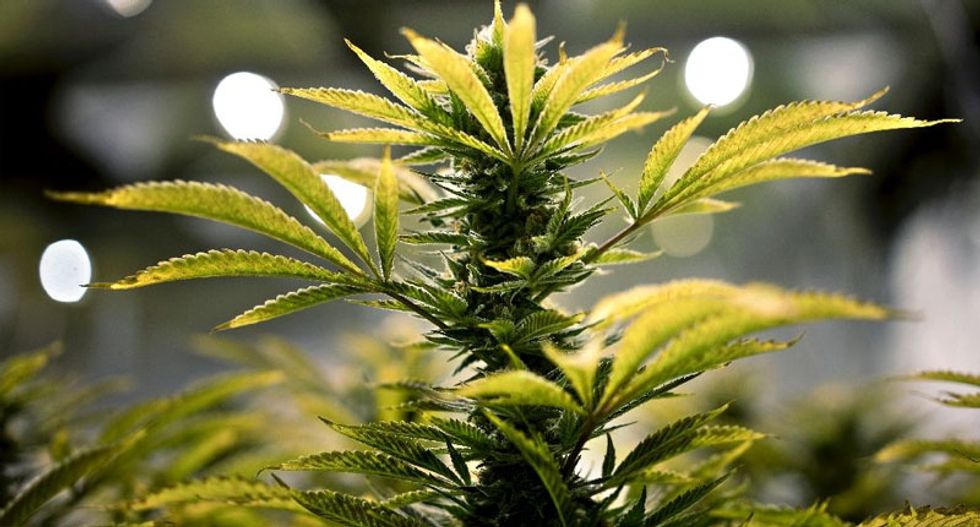 Vermont's governor on Wednesday halted, at least temporarily, efforts to become the ninth state to legalize the recreational use of marijuana, but offered to work with state legislators to resolve what he cited as the bill's shortcomings.

In vetoing the measure to decriminalize possession of small amounts of the drug for adults and to pave the way for a regulated market in the state, Republican Governor Phil Scott stressed he was not philosophically opposed to the concept, which he said he views "through a libertarian lens."

But in an effort to "get it right," he said the bill needs to improve protections for children and motorists.

"I want to reiterate that we can all work together on this issue in a thoughtful and responsible way," the governor said at his weekly news conference in Montpelier.

Scott said the bill should "make clear" that there will be no change in current penalties for giving or selling the drug to minors under 21 or near schools, and it should have stiffer penalties for smoking marijuana while driving or in front of children.

The Marijuana Regulatory Commission the bill would create needs to include police, health and tax collecting representatives, and should be responsible for coming up with impairment limits for drivers, testing mechanisms, and education and prevention programs for minors, he added.

"If the legislature agrees to make the changes I am seeking, we can move this discussion forward in a way that ensures the public health and safety of our communities and our children continues to come first," said Scott.

The Marijuana Policy Project, a pro-legalization group, said it was disappointed, but held out hope that the governor and legislators would reach a compromise.

"Most Vermonters want to end marijuana prohibition, and it is critical that the legislature respond by passing a revised legalization bill this summer," said Matt Simon, the group's New England political director.

The bill, which won the approval of the state's House of Representatives 79-66 and the state Senate 20-9, both of which are controlled by Democrats, would have made Vermont the first state to legalize recreational marijuana legislatively, instead of by popular referendum.

Of the eight states and the District of Columbia that have legalized recreational marijuana, two - Massachusetts and Maine - are nearby, while Canada, to Vermont's north, is considering legalization. Marijuana remains illegal under U.S. federal law.