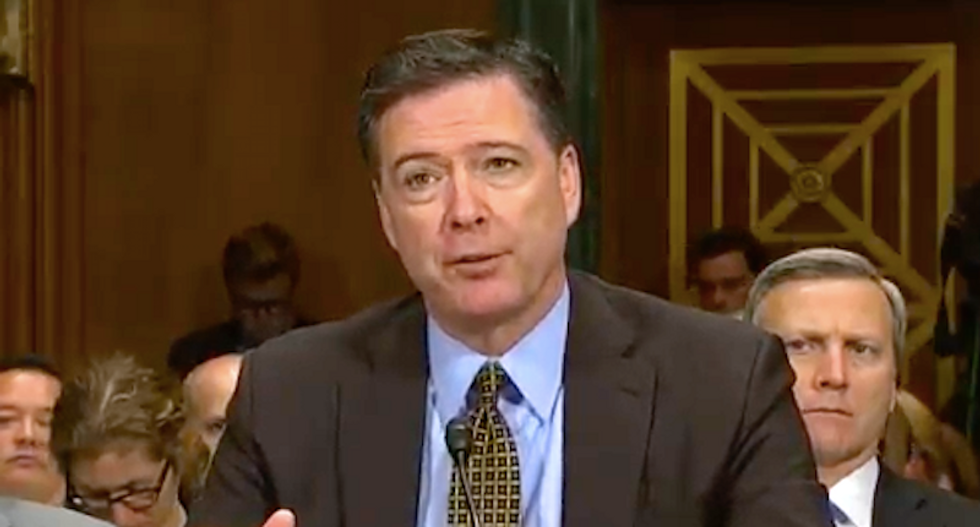 FBI Director James Comey will testify Wednesday before the Senate Judiciary Committee on investigations he oversaw into both presidential candidates during the election campaign.

Comey's testimony is expected to begin at 10 a.m. and will be available to watch via livestream video.

The hearing is expected to focus on routine oversight issues, but lawmakers from both parties are expected to grill Comey for his decision to reveal details about the investigation of Hillary Clinton's private email server but not possible collusion between Donald Trump's campaign and Russia.

The hearing is not expected to directly address the ongoing FBI investigation of the Trump campaign's ties to Russia, although senators are expected to address the issue.