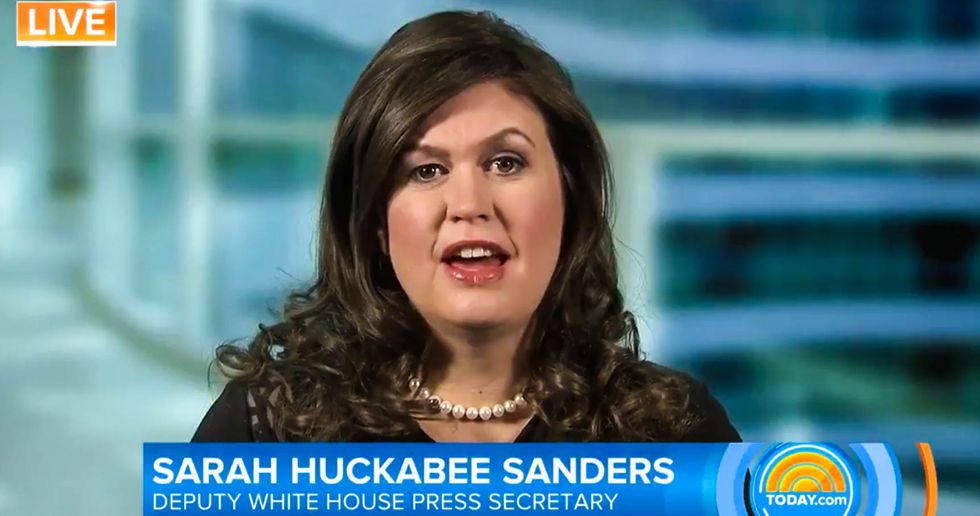 I had just finished an interview with Kimberly St. Julian-Varnon when I saw a clip of last night’s Tucker Carlson show. The segment was about Ukraine at the center of tensions between the US, NATO and Russia.

It’s been one year since Joe Biden’s inauguration and many are evaluating his performance.

In one such analysis, New York Times reporter Nate Cohn argued that “Biden was supposed to be FDR. Instead, he's following the playbook of the last half century of politically unsuccessful Democratic presidencies, from LBJ and Clinton to Obama.”