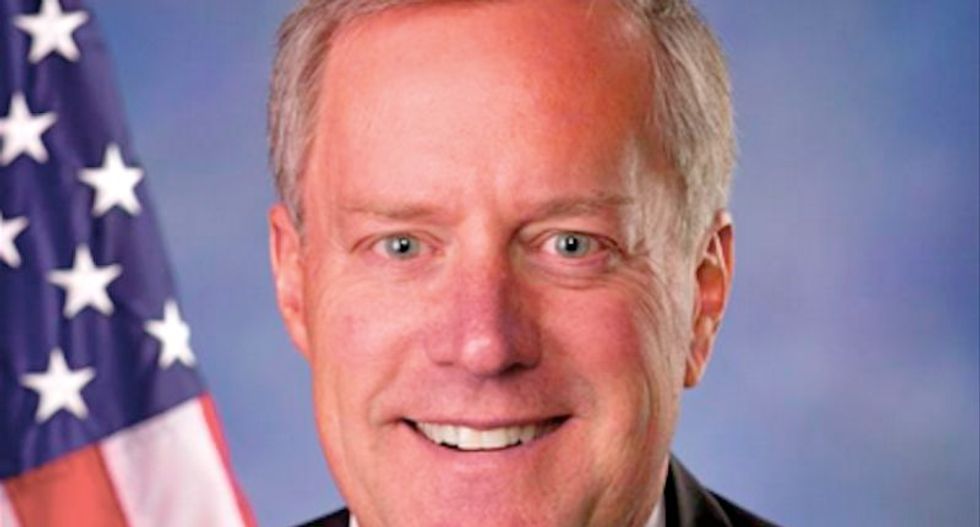 The Republican-controlled U.S. House of Representatives plans to turn to tax reform in earnest, after concluding a lengthy healthcare debate this week with a vote to repeal and replace Obamacare.

But even as Republicans predicted that tax reform would succeed before year-end, lawmakers encountered new uncertainties about what a final tax package might contain, as well as doubts about whether Republicans will be able to enact reforms without Democratic help.

President Donald Trump and Republicans in Congress have pledged to complete the biggest tax reform since 1986, when President Ronald Reagan was in office, before the end of 2017. But they face an uphill battle, mainly over policy differences within their own ranks.

But to move forward on tax reform, the House, Senate and Trump administration must agree on where to set tax rates, how to pay for cuts and whether the final package should add to the deficit or pay for itself, all areas where common ground may be hard to find.

A plan to enact reforms without Democratic support will also require Republicans to pass a 2018 budget authorizing the parliamentary process known as reconciliation. But a new budget agreement poses a daunting task given Republican opposition to Trump demands for deep domestic spending cuts.

"That may prove to be one, if not the most difficult votes of the tax reform process," Jonathan Traub, a managing principal at the consulting firm Deloitte Tax LLP.

Meanwhile, the need to reach agreement between the House, Senate and White House will likely delay introduction of a tax reform bill, which had been expected in early June.

But Republicans say it will ultimately make it easier to enact reforms before the end of the year.

The House Ways and Means Committee, which will unveil the initial tax bill, is still aiming for a revenue-neutral package that raises $2.4 trillion for tax cuts through a new border adjustment tax and elimination of business deductions for net interest payments, both controversial measures.

"That's the argument and the case we're going to make to the Senate and the Trump administration," he said.

"If it's revenue neutral, you're not really lowering taxes. You're shifting the burden," Meadows told reporters.

The Trump tax plan unveiled last week calls for steep tax cuts financed by government revenues that officials say will result from higher growth. Some fear the plan could add trillions of dollars to the deficit if growth does not materialize.

Meadows said tax cuts should be offset by cuts to entitlement programs including Social Security and Medicare, which Trump has promised not to touch.