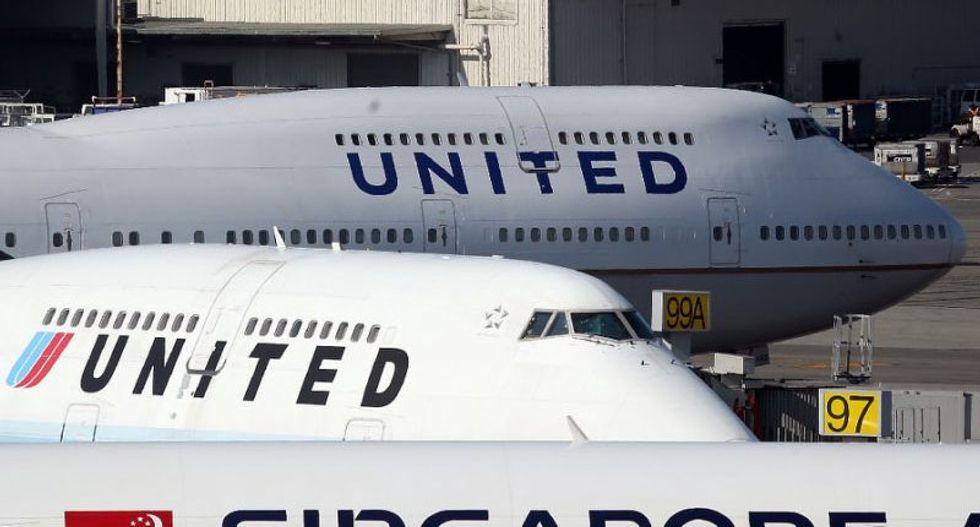 Nicole Harper, a nurse from Kansas City, posted a story on her Facebook page saying that she wasn't allowed to use the lavatory during a recent United flight.

“After explaining that I have an overactive bladder and would either need to use the restroom or pee in a cup, I was handed a cup by flight attendants,” Harper wrote.

“You would think peeing in a cup on an airplane in front of my family and strangers would be the worst part of this story. But the way I was treated by flight attendants afterwards was worse,” she continued.

According to Harper, the flight attendants said they would file a complaint about her.

“As an emergency room nurse I completely understand having a bad day on the job and having to deal with undesirable bodily fluids,” Harper wrote. “What I don’t understand is ZERO customer service. If I treated a patient this poorly I would surely have consequences.”

She said that she reached out to United for a complaint but United wouldn't take her call. That's when she took to Facebook and her story quickly spread.

United released a statement and said that they are investigating the story.

“Initial reports from our flight attendants indicate that Ms. Harper attempted to visit the lavatory on final descent and was instructed to remain seated with the seat belt fastened per FAA regulations,” United said. “The situation described by Ms. Harper and our employees is upsetting for all involved. We have reached out to Ms. Harper and our flying partner Mesa Airlines to better understand what occurred.”

United has come under fire over the last few months for controversy after controversy surrounding their airline, customer service and practices.