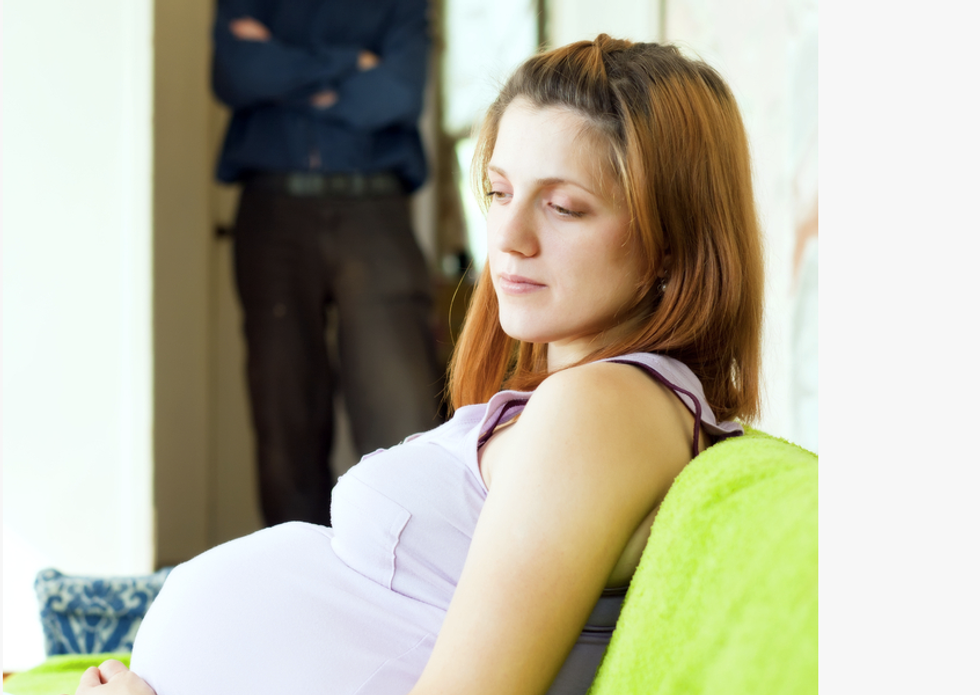 Two former Wal-Mart Stores Inc employees have filed a lawsuit accusing the retailer of treating thousands of pregnant workers as “second-class citizens” by rejecting their requests to limit heavy lifting, climbing on ladders and other potentially dangerous tasks.

The proposed class action lawsuit was filed in federal court in Illinois on Friday by Talisa Borders and Otisha Woolbright, who say that until 2014, Arkansas-based Wal-Mart had a company-wide policy that denied pregnant women the same accommodations as workers with other disabilities.

The class could include at least 20,000 women and possibly up to 50,000 who worked at Wal-Mart while pregnant before the policy change, according to the lawsuit. A Wal-Mart spokesman on Monday said the company had not seen the lawsuit and did not have any comment.

Wal-Mart, the largest private U.S. employer, changed its policy in 2014 to treat pregnancy as a disability. But lawyers for the plaintiffs in the lawsuit say the changes did not go far enough, and they were planning a separate lawsuit involving the new policy.

Woolbright says her manager at a Florida Wal-Mart told her pregnancy was “no excuse” for not doing heavy lifting. She says she was fired from her job in the deli department after injuring herself lifting trays that weighed up to 50 pounds and inquiring further about the company’s pregnancy policies.

Borders, who worked at an Illinois Wal-Mart, says she was reprimanded for asking coworkers to climb ladders and lift heavy boxes while she was pregnant, and forced to go on unpaid leave. When she returned, she says, she was paid $2.00 less per hour.