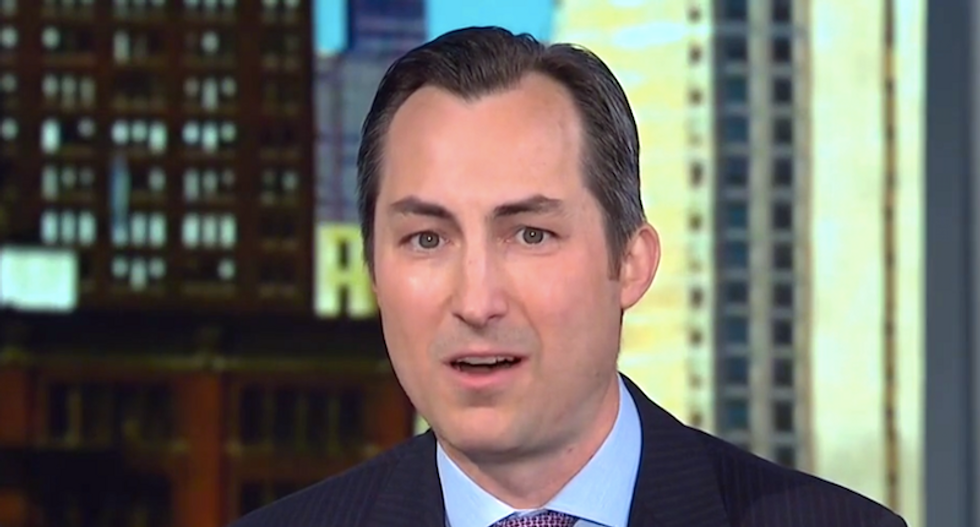 Matthew Miller, a former communications director for the Justice Department and spokesman for former attorney general Eric Holder, warned the Trump administration last week that Comey kept meticulous notes when he believed there was evidence of wrongdoing.

One thing I learned at DOJ about Comey: he leaves a protective paper trail whenever he deems something inappropriat… https://t.co/DDgf40URBr
— Matthew Miller (@Matthew Miller)1494554342.0

That's why he's not surprised at reports on Comey's memo showing Trump privately asked him to end the investigation of disgraced national security adviser Mike Flynn -- and Miller anticipates further information about the president's request for loyalty.

"I have to think there's a memo about that conversation, and I have to think there's memos about other conversations," Miller said. "Look, if I were in Jim Comey's shoes, you probably don't leak the worst memo first, right? The memo we saw (Tuesday) night may be the least damaging to the president. We may be seeing even more explosive ones to come."

In addition to the underlying Russia probe, was Comey quietly building an obstruction case against Trump, for either DOJ or Congress?
— Matthew Miller (@Matthew Miller)1494970794.0