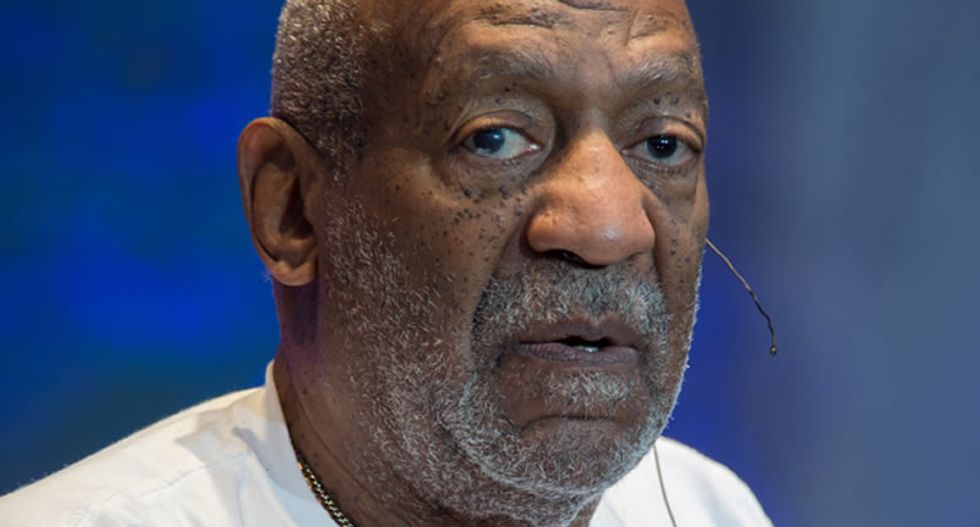 A woman who claims that Bill Cosby sexually assaulted in 1996 emotionally withdrew and cut off contact with friends after the incident, her mother testified on Tuesday at the comedian's trial.

Kelly Johnson's story has featured prominently in the first two days of the trial where Cosby is charged with sexually assaulting Andrea Constand, a former basketball player and coach at his alma mater, Temple University.

Prosecutors say the incidents followed the same pattern, with the entertainer drugging and molesting a woman who came to him for advice.

Johnson testified on Monday that in 1996 Cosby gave her a pill to "relax" her when she went to his Los Angeles hotel room for career advice. She said she became unconscious and when she awoke she was partially undressed and Cosby made her touch his genitals.

On the second day of the trial, prosecutors in Norristown, a suburb of Philadelphia, Johnson's mother, Patricia Sewell, said she was different after the attack.

"She changed considerably," Sewell, her voice shaky, said of the psychological toll on her daughter. "Her circle of friends became narrower. She had very little social life."

Cosby, once beloved by American audiences as the dad in the long-running TV hit "The Cosby Show" is not charged in the Johnson incident.

More than 50 women have accused Cosby, once a beloved television dad, of sexual assaults dating back to the 1960s. Only Constand's allegation is recent enough to lead to criminal prosecution.

Cosby has denied any wrongdoing.

Prosecutors want to establish that Cosby's ploy was to ply a young woman with pills before sexually assaulting her after she became disoriented.

Sewell said Johnson, who worked for a talent agency representing Cosby, had told her largely the same story she recounted to jurors on Monday.

One of Cosby's lawyers, Angela Agrusa, pressed Sewell on her recollection during cross examination, suggesting she remembered hearing Johnson's story during a press conference and a television appearance in 2015, rather than what Johnson said in 1996.

Cosby allegedly assaulted Constand at his suburban Philadelphia home in 2004. He has said he gave her Benadryl, whose side effects include drowsiness.

Constand is expected to serve as the key prosecution witness during the two-week trial.

Cosby, who is legally blind, listened intently to testimony on Tuesday but did not react to Sewell's account.

His lawyers have attacked Johnson, suggesting she used drugs in the 1990s and asking whether she had a improper relationship with another client of the talent agency, singer Maxi Priest, that resulted in a child. Judge Steven O'Neill shut down that line of questioning.