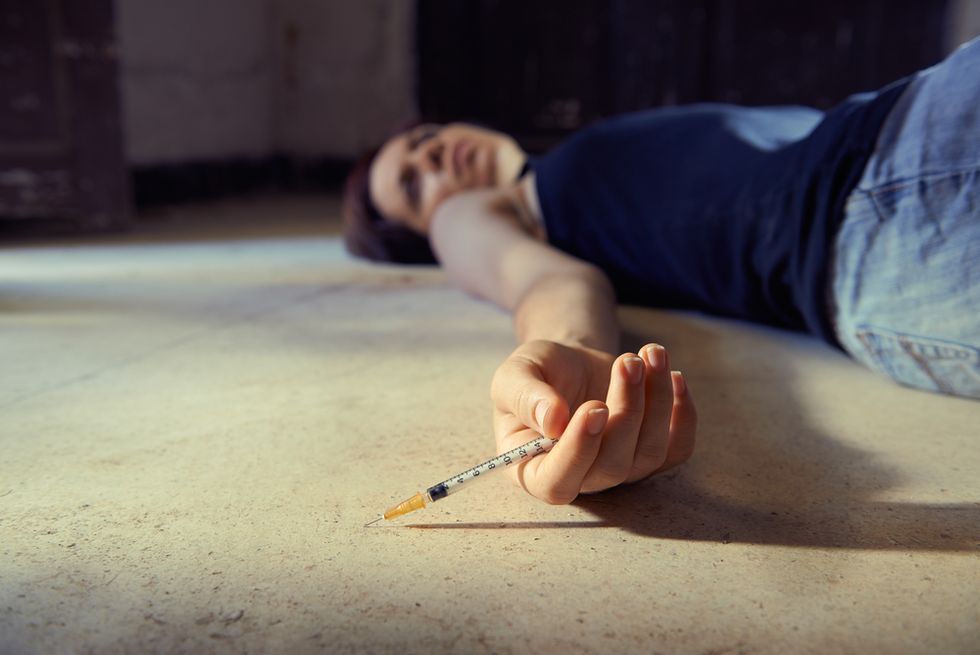 The state of Arizona said on Monday that it has recorded 191 overdoses from opioids over the last week alone.

Local news station ABC 15 Arizona reports that the Arizona Department of Health Services reported 191 total overdoses over the past seven days, including 15 overdoses that resulted in the victim's death.

In addition to the overdose deaths, the Arizona DHS also found "18 incidents of neonatal abstinence syndrome were reported for newborns suspected of undergoing opioid withdrawal symptoms." Over the same time period, emergency responders administered 102 doses of naloxone, the drug that's used to counteract the effects of an overdose.

This week's numbers were the first in what will be a series of weekly updates on opioid-related overdoses and deaths released by Arizona.

“This new, real-time data gives us a clear picture we didn’t have before,” said Republican Arizona Gov. Doug Ducey. “One life lost to these highly addictive drugs is too many. One more person becoming hooked is no longer an option. Our public health response will begin working on targeted solutions to curb this opioid epidemic.”