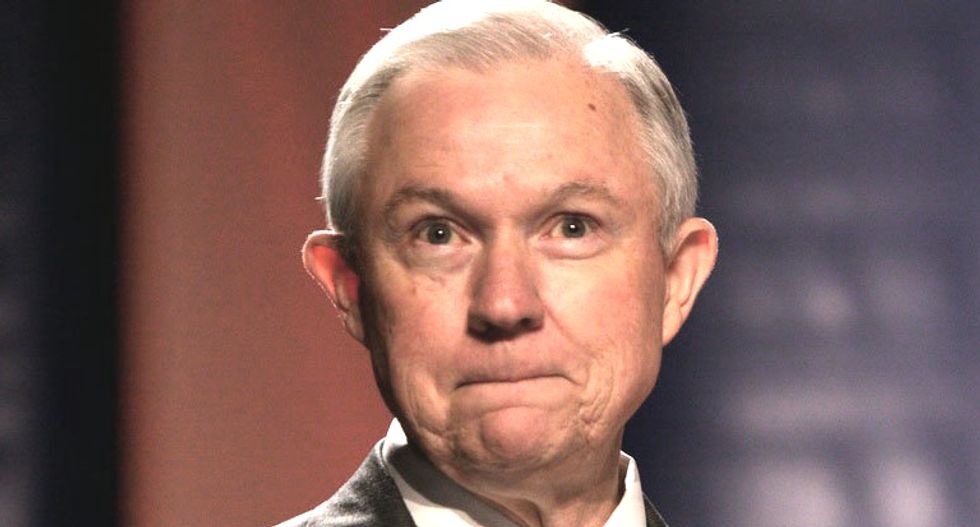 The Justice Department did not say how it chose the 12 cities, which are mostly in the eastern half of the country and include Buffalo, New York and Memphis, Tennessee.

Republican President Donald Trump made tough-on-crime rhetoric a focus of his 2016 campaign. The new program stems from an executive order he signed in February mandating that the Justice Department provide support for local law enforcement.[nW1N1FE001]

"We have a duty to make sure our country does not abandon all the progress we have made against crime over the past few decades," Sessions said at a national meeting of law enforcement officials. His remarks were released by the Justice Department.

Sessions did not disclose any new funding for the initiative, which will focus on gun crime, drug trafficking and gang violence. The federal government will be providing help in areas that include training, crime analysis, gun violence, community engagement and investigations.

A spike in violent crime in 2015 continued into the first half of last year, with big cities seeing an average increase in murders of almost 22 percent compared with the same period the year before, Sessions said.

Another 10 cities have taken part in a pilot program, and Sessions said more communities could be announced for the partnership this year.

Among the cities in the program, Toledo saw a 50 percent jump in homicides from 2015 to 2016, to 36, and homicides in Memphis rose to 228 from 161 in the same period, according to local newspaper databases.