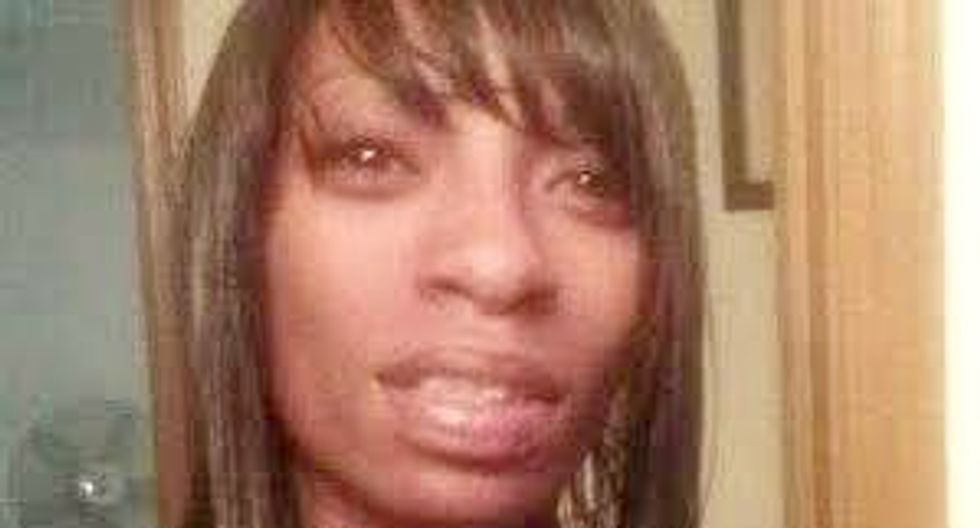 A deadly weekend encounter between two white Seattle policemen and a black woman whom relatives described as mentally ill turned abruptly violent, with the officers shouting at the woman to "get back" before opening fire, an audio recording of the incident revealed on Monday.

The recording, captured by microphones linked wirelessly to the dashboard video system in the officers' patrol car, was publicly released in the interest of maintaining "transparency" in the investigation of Sunday's shooting, the Seattle Police Department said.

Much about the circumstances of the shooting remain unclear.

What the recording does not show, according to official police accounts, is that the woman brandished a knife at the two officers before they responded with lethal force. Both officers have been placed on paid administrative leave, police said.

The woman was identified by family members as 30-year-old Charleena Lyles, who relatives said was a mother suffering from mental health issues. She was shot dead in her apartment moments after the officers arrived on Sunday morning. Several children were also present but were not injured, police said.

The advocacy group MomsRising said Lyles had four children and was expecting a fifth.

"The police killing of Charleena Lyles, a pregnant black woman who called the police to report a burglary in the midst of a mental health crisis, is an unacceptable tragedy," the group said.

The four-minute audio from Sunday's incident opens with the two officers conversing en route to Lyles' apartment about a separate event, two weeks before, in which Lyle was arrested for threatening responding police with a pair of scissors.

The Seattle Police Department in a statement posted on its website along with the audio recording said that two officers were sent on Sunday to respond to the report of a burglary, instead of the typical one, "because of a recent officer safety caution associated with the caller."

"She let them in, then she started talking all crazy about how the officers weren't going to leave," one officer says on the tape. "This gal, she is the one making all these weird statements about how her and her daughter are going to turn into wolves."

The officers are then heard greeting Lyles at her door.

"Hello, good morning. You called today?" one of them asks. She lets them in and says, "There was a break-in."

The discourse proceeds calmly at first, as police ask Lyles questions and she responds. Suddenly, scuffling noises are heard, and the officers repeatedly order Lyles to "get back," as a child cries in the background.

Lyles is then heard uttering a profanity, before one officer says over his radio, "We need help," and again orders her to "get back," followed by the sound of four to five gunshots in rapid succession. The tape ends there.

Police said both officers were equipped with "less lethal force options," and family members have questioned why those methods were not used instead.

The department said all its officers undergo "crisis intervention training." The agency has been implementing court-ordered reforms since 2012 to address what a U.S. Justice Department inquiry found to be a pattern of excessive force by Seattle police during encounters with the mentally ill or individuals under the influence of drugs