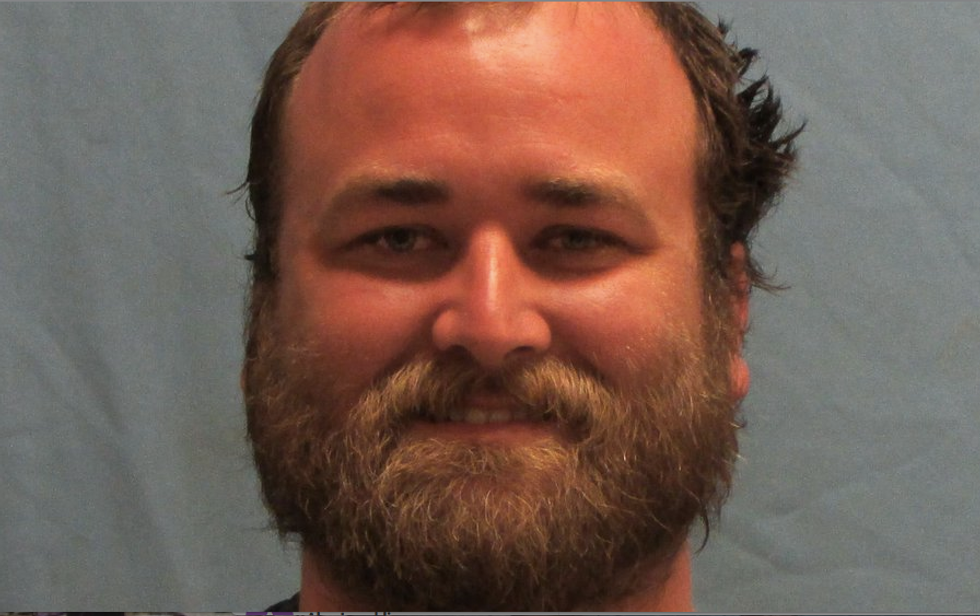 Perhaps authorities in Little Rock, AR should include an 11th Commandment, "Thou shall not ram" after a 32-year-old man plowed his vehicle into a monument to the 10 Commandments from the Old Testament of the Christian Bible.

According to Arkansas Online, Michael Tate Reed was arrested after he smashed into the monument, destroying it, less than 24 hours after the controversial statue was erected.

Video purportedly taken from inside the vehicle showed Reed shouting, "Freedom!" before the monument loomed up in the headlights and was then smashed as Reed's front bumper collided with it.

However, this is not Reed's first arrest for destroying a monument to the 10 Commandments. He was caught three years ago after destroying a similar statue outside the courthouse in Oklahoma City, OK.

Reed's mother at the time said that her son is a devout Christian who has struggled with mental health issues. He was a student at Victory Bible College in Tulsa at the time of the first incident, which Reed's family described as a psychotic break.

A spokesman from the Arkansas Secretary of State's office named Chris Powell told Arkansas Online that around 4:45 a.m. on Wednesday, Capitol Police witnessed a dark-colored vehicle colliding with the monument. They arrested the driver and Powell was notified.

According to police records, officers witnessed Reed's vehicle "start from a stopped position and ram the Ten Commandments monument," knocking it over and breaking it into pieces.

"Reed, who was lodged in the jail shortly after 7:30 a.m., faces charges of defacing objects of public respect, trespassing on Capitol grounds and first-degree criminal mischief, according to the report. He was being held without bail pending an initial court appearance," wrote AO's Emma Pettit.

The monument has been the subject of controversy, with the Arkansas state capitol joining a number of other red state governments displaying statues or monuments to the Judeo-Christian faith on public land. Critics call the practice a violation of the First Amendment's Establishment Clause, which makes it illegal for U.S. governments to endorse any religion or establish that any faith in pre-eminent over others in the eyes of the state.

Watch video from the cleanup, embedded below:

Capitol crews sweep up remnants of the shattered 10 Commandments monument, toppled by a driver who is now in police… https://t.co/oicI2qBgut
— Emma Pettit (@Emma Pettit) 1498650983.0