Carrie Fisher had cocaine and heroin in her system just before her death: autopsy 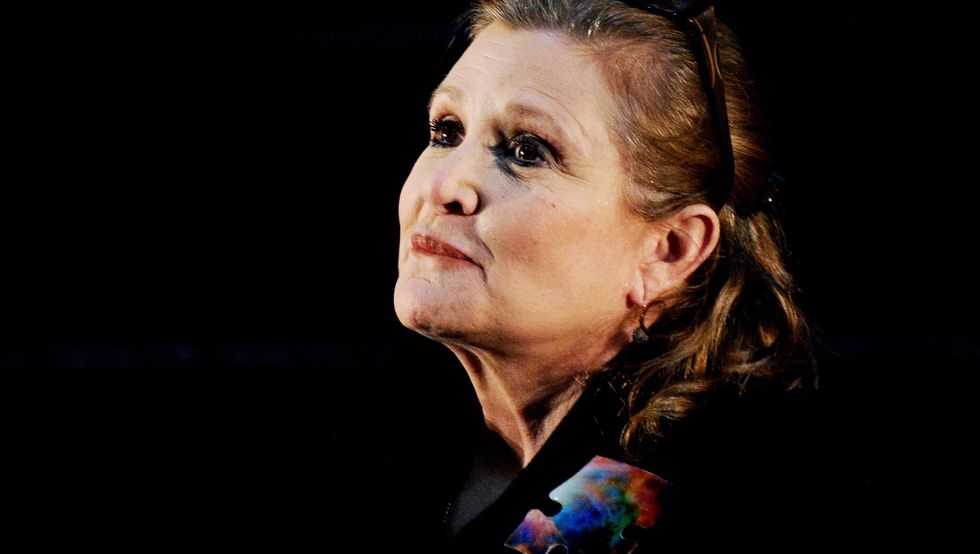 Actress Carrie Fisher, who had long struggled with drug addiction, had several drugs in her system shortly before she fell ill and died last year at the age of 60.

Per the Associated Press, an autopsy on Fisher's body revealed the she had cocaine, heroin and ecstasy in her system this past December when she grew ill during a flight from London to Los Angeles. Fisher, who is best known for her role as Princess Leia in the Star Wars movies, died four days later after being hospitalized.

According to the coroner's report, Fisher likely took cocaine on December 20, just three days before she boarded the flight to Los Angeles on December 23. The coroner could not determine when Fisher had taken heroin and ecstasy, however.

Even though drugs were present in Fisher's system, the coroner concluded that she died primarily from  sleep apnea, while also listing other potential causes such as atherosclerotic heart disease and drug use.