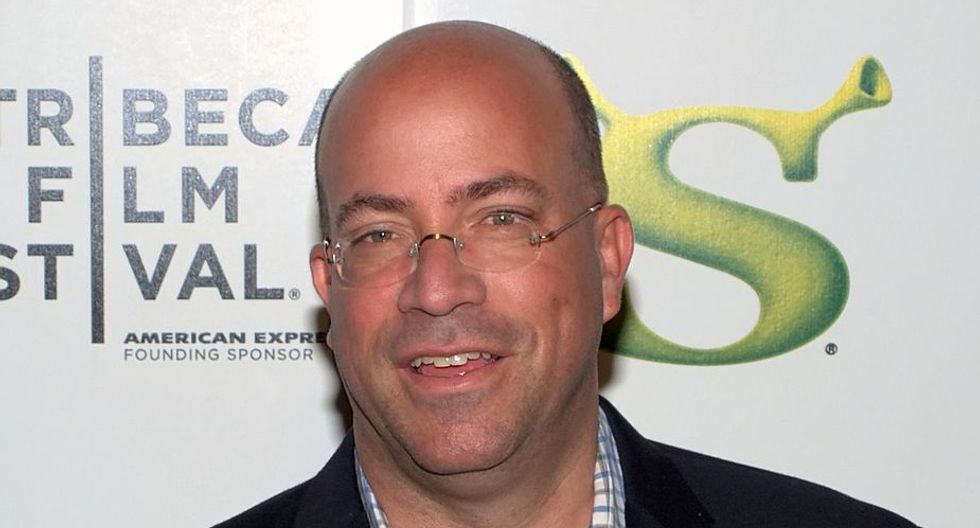 CNN’s decision to retract a story about Trump transition team member Anthony Scaramucci and oust the reporters behind the article came amid the threat of a $100 million libel lawsuit—a threat the network “immediately caved” to, The New York Post reports.

The article, published by members of the news organization’s investigative unit on June 22, connected Scaramucci, Donald Trump’s transition team-era assistant to the president, with a Russian investment fund. Citing an anonymous source, the article alleged Senate investigators were probing Scaramucci’s possible ties to investments in Russia.

“They called them in and said they’d pay out their contracts, but they should leave immediately,” an anonymous source told the Post.

The network’s response was triggered by the threat of legal action by a “top Manhattan lawyer” Scarmucci hired to “look after [his] interests in this matter,” according to sources who spoke with the Post.

People familiar with the matter said the impact of CNN’s retraction is reverberating throughout the newsroom. Staffers reportedly are angry “having lost the moral high ground because of this story.”

Worse yet, members of the Trump administration are “high-fiving each other over Anthony’s success in embarrassing CNN.”

“Trump is thoroughly enjoying this, and Anthony got endless slaps on the back at [US Secretary of Treasury] Steve [Mnuchin]’s wedding,” a source said.