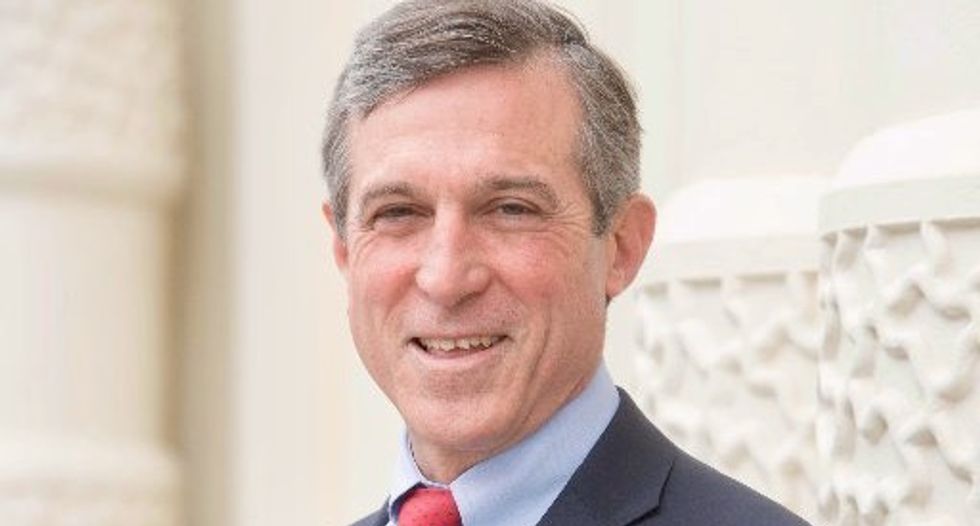 Delaware's governor has signed into law a bill that ensures abortion remains legal in the state, in the first such move in the country since President Donald Trump was elected on a pledge to overturn Roe v. Wade, the 1973 landmark Supreme Court decision that protects a woman's right to abortion.

Abortion rights advocates on Friday cheered the move by Governor John Carney Jr., who a day earlier approved the bill to codify at the state level provisions of the 1973 landmark Supreme Court decision protecting a woman's right to abortion.

"We applaud Governor Carney for sending a strong message that state policymakers will protect women's access to critical reproductive health services in the face of threats at the federal level," said Amanda Allen, senior state legislative counsel at the Center for Reproductive Rights.

Trump, a Republican whose election was backed by anti-abortion groups, has promised to appoint justices to the nation's top court who would overturn Roe v. Wade and let states decide whether to legalize abortion.

"This new law is important because it says to women that you are important, that you have the ability to decide when to have a child and the state supports you in making the decision that is best for you and your family," said Elizabeth Nash, an analyst at the Guttmacher Institute, which tracks abortion policy.

Abortion opponents had lobbied against the legislation.

"You can codify abortion all you want but you are still codifying the murder of an unborn child," Delaware Right to Life spokeswoman Moira Sheridan said before the bill was signed into law.

Carney's signature of the law on Thursday came just days after the state House voted 22 to 16 on Tuesday to pass the bill, which was passed by the state Senate 11-7 on May 9. Both chambers are controlled by Democrats and Carney is a Democrat.

A bill to support abortion rights was approved by the Illinois legislature in May but the state's Republican governor, Bruce Rauner, has vowed to veto it.

In January, New York's Assembly adopted legislation similar to Delaware's, but it has stalled in the Senate.