Ex-GOP Rep: Republicans should be 'howling' for Trump's impeachment -- not 'whimpering' and giving in 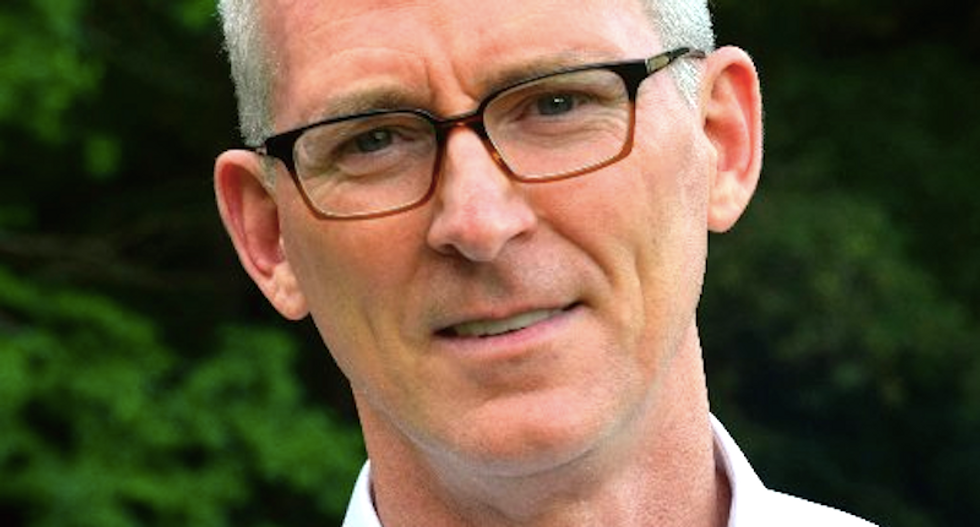 Former U.S. Rep. Bob Inglis (R-SC) -- who helped draft the articles of impeachment against former President Bill Clinton -- blasted Republicans for "whimpering" in the face of President Donald Trump's scandals and the possibility that Russia interfered with the 2016 election.

Inglis said Republicans need to stop dismissing questions about Russian meddling in the 2016 election and take them seriously. This week, former Director of Homeland Security Jeh Johnson said "It's a fact -- plain and simple" that Russian President Vladimir Putin personally ordered a multi-level assault on the election process.

"The president needs to understand that this is an investigation of an attack by a hostile power at the very heart of our republic," Inglis said. "If he were wise, he would open up the doors and say, 'Let's look into it, come and see what all I've got because we've got to know what happened here.'"

Trump needs to win back the trust of the American people, Inglis said. The way to do that is to not impede the investigation.

He asked viewers to imagine if Hillary Clinton had won the election and FBI Director Comey had reopened the investigation into her use of a private email server during her time as Secretary of State and that Clinton then fired him because she didn't like the way the investigation was going.