Ex-intel officer: ‘Trump is keeping his promise to Moscow’ by returning ‘spy centers’ Obama shut down 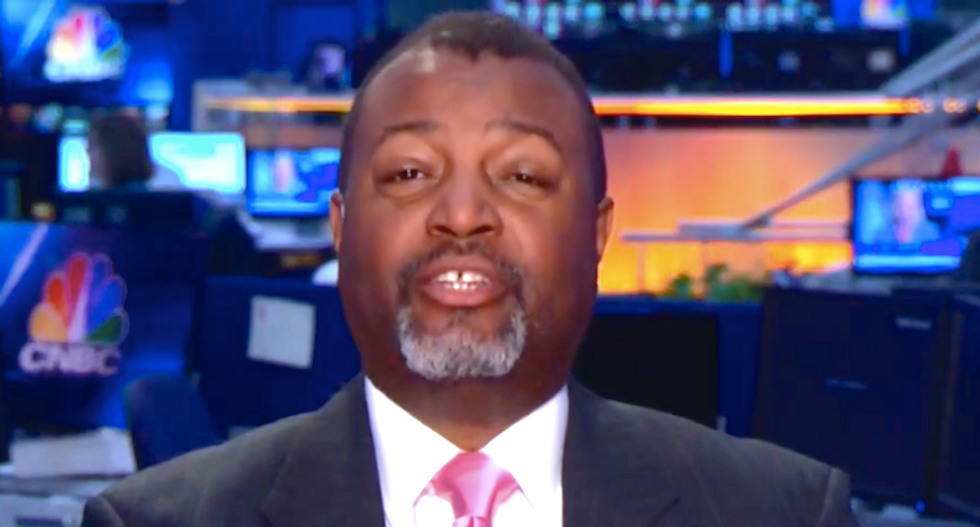 An intelligence expert questioned handing back two diplomatic facilities to Russia after they were shut down as punishment for interfering in the presidential election.

The Trump administration is reportedly moving toward returning the diplomatic compounds, in New York and Maryland, to Russia in return for lifting a construction freeze near the U.S. consulate in St. Petersburg.

Nance absolutely disagreed with the Trump administration's apparent decision to return the facilities, and he questioned the timing as suspicious in light of the investigation into campaign collusion with Russia.

"We should keep that pressure on to Russia, and it is absolutely baffling why the president of the United States in the middle of all these controversies, still seems to genuflect to Moscow," Nance said. "When Michael Flynn was caught out calling Moscow five times on the same day that Barack Obama had closed these facilities, there were suspicions that he was reassuring them that these things would be turned around, and it appears that this may, in fact, be a component of that -- Donald Trump keeping his promise to Moscow to keep these spy centers open."