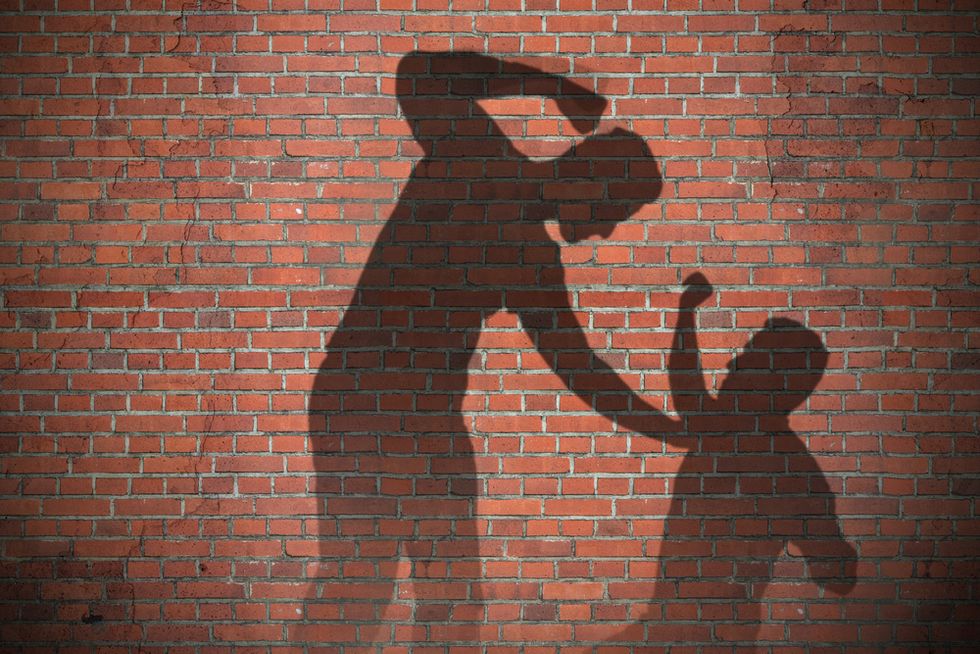 A good Samaritan in Lakeland, Florida who tried to help a lost two-year-old girl locate her family was beaten by a group of men who mistook him for a kidnapper.

The Lakeland Patch reports that the man, who is unidentified by police, spotted the two-year-old girl wandering around looking lost at a local sports complex where he was attending to watch some friends play softball.

He walked up to the girl, took her hand, and asked her to help him find her family. The two wandered around the facility, and he pointed to different people asking if they were her family members -- in each case, she said they were not.

At some point, the girl started to become agitated, and the Patch says he picked her up and walked her toward a playground in the hopes that he could locate her parents there.

At this point, three men approached the man from behind, grabbed the girl from him, and hit him in the face repeatedly.

Apparently, the men mistakenly believed the man was kidnapping the girl, although he told police that he does not want to press charges against any of his assailants. Police confirmed the Samaritan's account after talking with nearby witnesses who said they saw the man asking about the girl's parents.

As if that weren't bad enough, the girl's parents called out the man on Facebook and accused him of being a kidnapper, despite Lakeland Police concluding that he did no such thing. The Facebook posts have since been deleted, the Patch notes.

"We encourage people not to jump (to conclusions) or speculate," Lakeland Police Sgt. Gross said. "Call whatever law enforcement agency is in your jurisdiction to get the correct information."