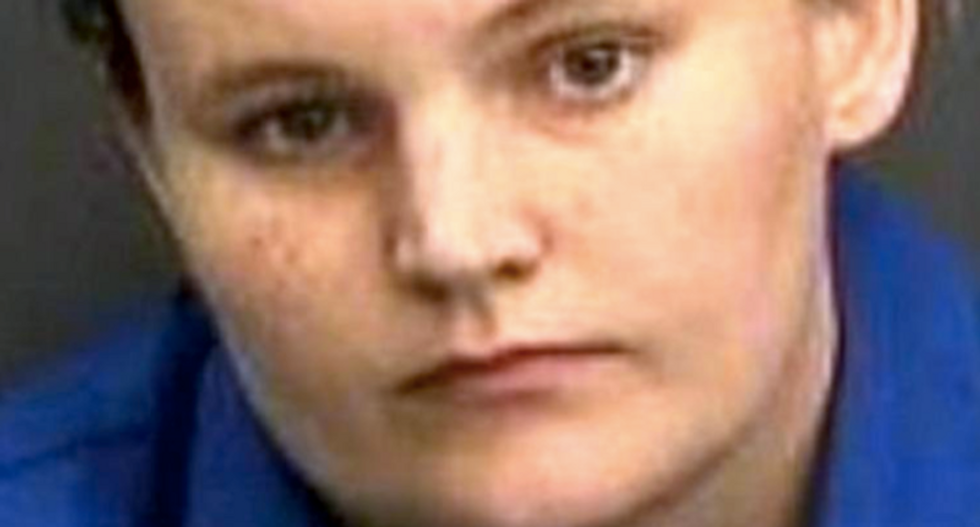 A Florida woman was arrested on sexual assault charges three years after giving birth to a child investigators believe was fathered by an 11-year-old boy.

Authorities in Hillsborough County said Marissa Mowry was 22 years old when she had sex with a boy half her age, and the encountered resulted in pregnancy, reported the Tampa Bay Times.

Mowry gave birth in October 2014, and the child, now 3 years old, was placed in the care of a responsible adult after her arrest.

Sheriff's deputies arrested Mowry outside Busch Gardens theme park, where she works as a food attendant.

Investigators said Mowry engaged in sex with the boy multiple times when he was between 11 and 14 years old.

She was charged with sexual assault and sexual battery of a victim under 12 years old.

Investigators did not say how she knew the boy.