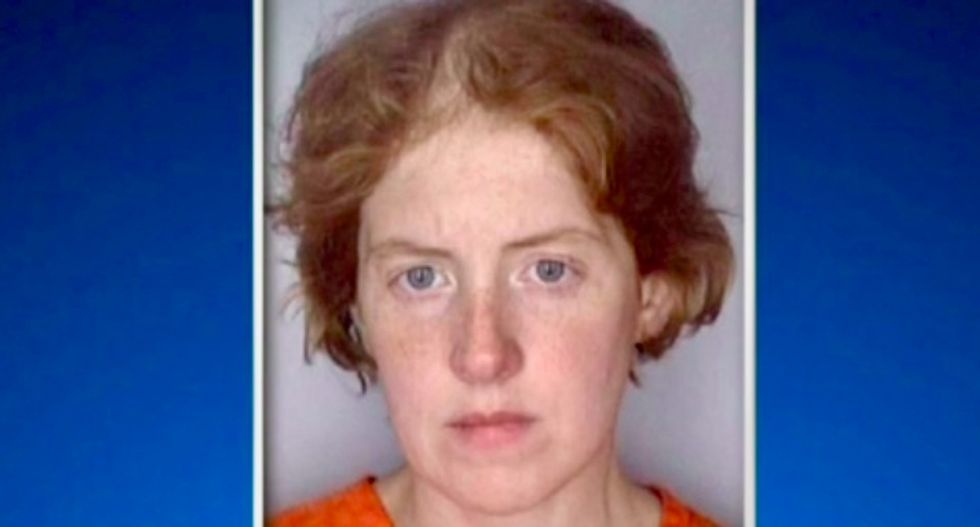 A Florida woman who believed the 2012 massacre at a Connecticut elementary school was a hoax was sentenced to five months in federal prison on Wednesday after pleading guilty to threatening a parent of one of the children killed.

Prosecutors accused Lucy Richards, 57, of saying she would kill a parent of a Sandy Hook Elementary School victim, telling the parent, "you gonna die, death is coming to you real soon."

Richards, of the Tampa area, pleaded guilty in Fort Lauderdale to one count of transmitting threats via interstate commerce in January 2016, according to a statement from the acting U.S. Attorney for the Southern District of Florida.

The parent, who was not named, lives in South Florida, the statement said.

"Richards’ belief that the school shooting was a hoax and never happened motivated her to make the threats," prosecutors said.

Her prison time will be followed by five months of home confinement and three years of supervision, prosecutors said.

The attack at Sandy Hook in Newton, Connecticut, on Dec. 14, 2012, was one of the deadliest school shootings in U.S. history.

Adam Lanza, 20, killed 20 first-grade students and six adults on staff before taking his own life. The shooter had earlier that same day killed his mother at the home they shared.

Later, the school and the killer's home were demolished.