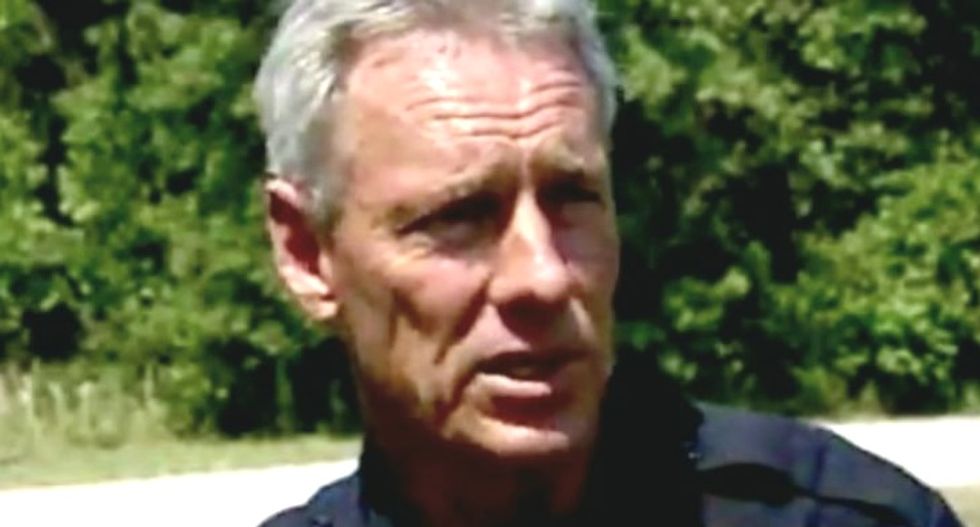 Four inmates including a suspected murderer escaped from an Oklahoma county jail on Monday, prompting a manhunt, a sheriff's office said.

The escape was the second in three months for two of the four from the Lincoln County Jail, about 45 miles northeast of Oklahoma City, the county sheriff said, adding it was still looking at how the inmates escaped on Monday morning.

The four escapees included Jeremy Irvin, suspected of first degree murder. The others, Trey Goodnight, Brian Moody and Sonny Baker, were being held for property crimes, the sheriff's office said.

Moody and Baker escaped from the jail in March through air ducts and were captured a few days later.

Sheriff Charlie Dougherty told local media the jail has been overcrowded for years and in need of repairs.

"We've got 30-something cameras but you can't see everything going on," he said in a news conference broadcaster by TV station KOCO.