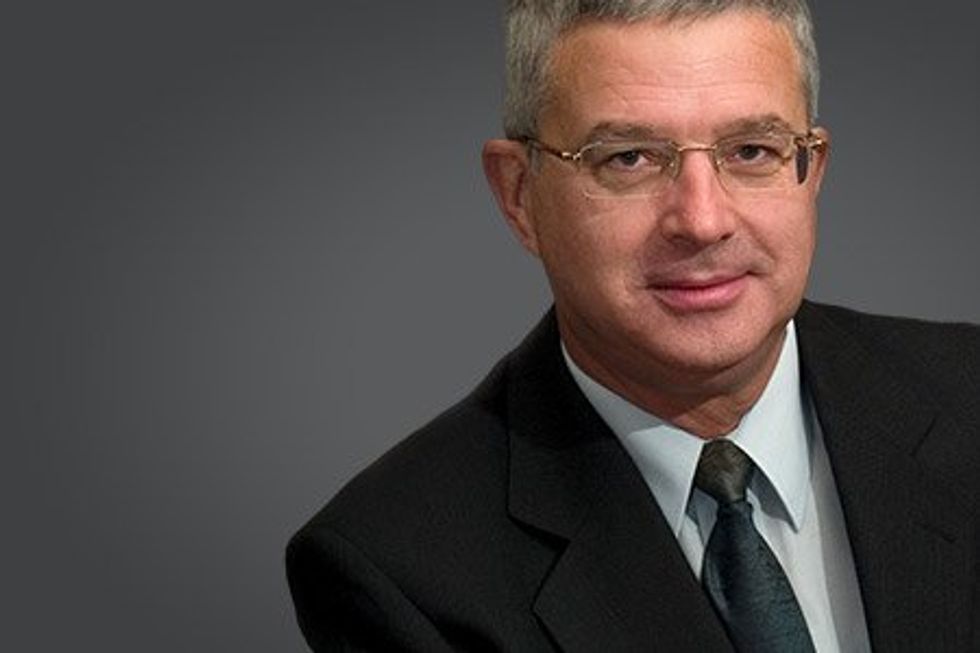 According to an article by the Daily Beast, an Australian geologist who identifies as a "young-earth creationist" is suing the National Parks Service so he can remove rocks from the Grand Canyon in an attempt to prove that the Biblical flood happened there.

Dr. Andrew Snelling, the geologist, already had a formal request denied by the NPS last year, and is choosing to sue to prove his claim.

Snelling's "young earth creationism" concept is a mix of evangelical creationism theories that claim the earth is, according to Genesis, only a few thousand years old.

In a late May interview with the New York Times, Snelling's lawyer Gary McCaleb of the Christian legal group Alliance Defending Freedom said his proposal was denied because of what he might find.

"It’s one thing to debate the science, but to deny access to the data not based on the quality of a proposal or the nature of the inquiry, but on what you might do with it is an abuse of government power," McCaleb told the Times.

Snelling and his lawyers' motivation, the Beast's Candida Moss writes, "is to demonstrate the biblical Flood story happened, and happened just as the Bible says it did. His research, if it panned out, would have the additional bonus of grounding the scientific evidence for the flood in the United States."

"For fundamentalist Americans," she continues, "the only thing better than a Bible story is an American Bible story."

Read the entire report on the geologist suing the NPS to prove that the great flood happened in the U.S. via the Daily Beast.