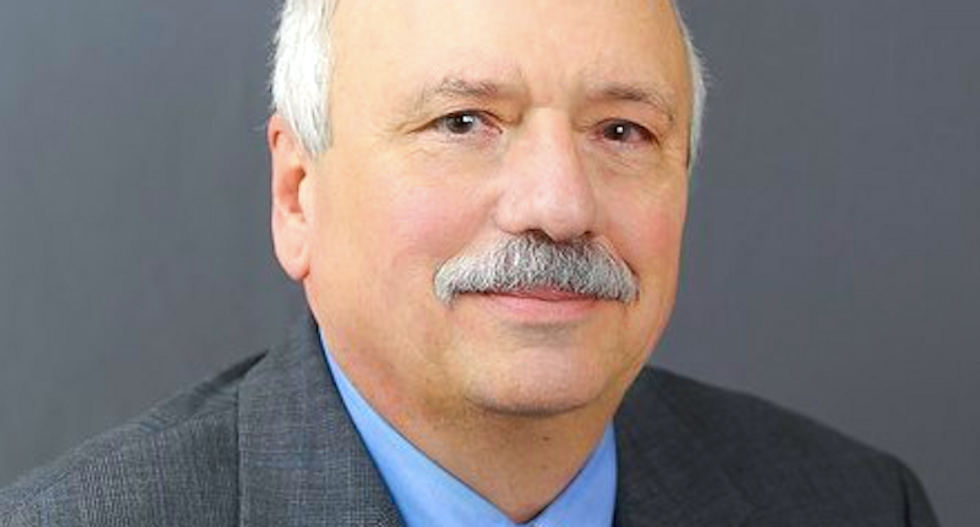 Rep. Tommy Benton, a Georgia Republican who in the past said that the Ku Klux Klan was not a racist organization, has been appointed to a study committee on civics education.

The Atlanta Journal-Constitution reports that Benson was named this week to the committee, which it says is studying "how the state should train its young citizens" and "is charged with 'furthering Georgia’s students’ civic literacy' by reviewing state standards and making recommendations to the state Board of Education."

Benton drew widespread criticism last year when he said that the KKK "was not so much a racist thing but a vigilante thing to keep law and order" that also "made a lot of people straighten up." Benton also sponsored legislation to recognize Confederate Memorial Day and Confederate Gen. Robert E. Lee’s birthday as state holidays.

What's more, Benton once railed against the United States government for trying to end slavery without compensating Southern property owners for $2 billion in lost "property."

"The North was advocating they do away with slavery, but they offered no idea as to what the South would do with a loss of $2 billion of property, per se," he said during an interview with a local news station. "I understand that African Americans, for the most part, have a problem with the slavery issue, but they don’t denounce their ancestors in Africa who were selling slaves.”

Georgia House Communications Director Kaleb McMichen defended Benton's inclusion on the education committee by noting his past experience as a school teacher.

"Chairman Benton is a retired teacher who holds degrees in history and middle school education," McMichen said told the AJC. "He spent 30 years in the classroom teaching subjects including Georgia history and American history."