Greta Van Susteren ‘out’ at MSNBC after just six months 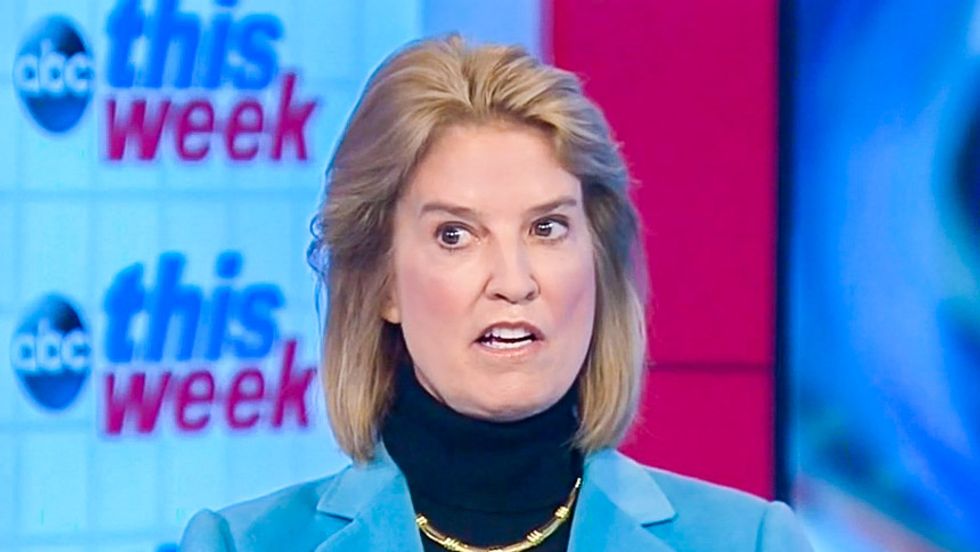 MSNBC on Thursday announced it’s “decided to part ways” with “For the Record” host Greta Van Susteren, who moved to the network last year after a 14-year stint as the host of Fox News’ “On the Record.”

“Greta is a well-regarded television veteran and one of only a few broadcasters who can say they’ve hosted shows at all three major cable news networks,” MSNBC president Phil Griffin said in a memo to staffers Thursday. “We are grateful to her and wish her the best.”

Van Susteren confirmed the news on Twitter, writing simply, “I am out at MSNBC.” She had been at the network since Jan. 9.

According to CNN, Van Susteren was told abruptly Thursday morning that she would no longer host the 6 p.m. hour—and was not provided prior notice of the network’s decision. A source said the former Fox News host was told, in part, that she was not combative enough on-air.

“Ari is a frequent presence on Today and across various MSNBC shows and will continue those appearances as he takes on his new duties,” Griffin said.