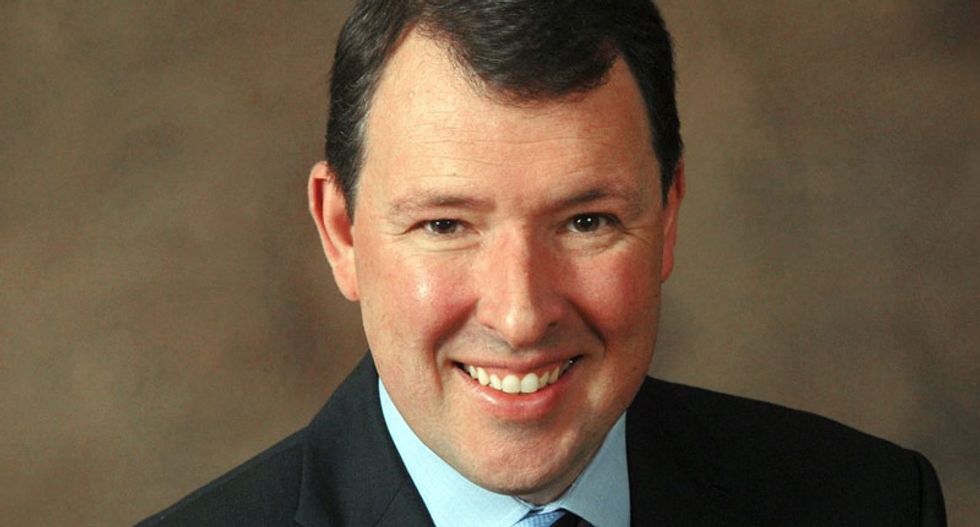 The latest detractor of the Senate GOP's Obamacare replacement bill is, as noted by Vox, a President George W. Bush-era speechwriter who once wrote an op-ed defending waterboarding as an interrogation tactic.

“Paying for a massive tax cut for the wealthy with cuts to health care for the most vulnerable Americans is morally reprehensible," former Bush speechwriter Marc Thiessen wrote in his weekly Washington Post column.

Thiessen, who also served as a speechwriter for former Secretary of Defense Donald Rumsfeld, wrote that Sen. Majority Leader Mitch McConnell (R-KY)'s decision to delay the vote this week on the so-called Better Care Reconciliation Act is "a good thing."

"If Republicans want to confirm every liberal caricature of conservatism in a single piece of legislation," Thiessen wrote, "they could do no better than vote on the GOP bill in its current form."

The bill's current form, he argued, allows Democrats to take this "reprehensible" would-be law, which would cut the healthcare of millions to the benefit of the wealthy, to the midterms and likely win with it.

"Senate Republicans are writing the script for them" Thiessen, a conservative, wrote. "Have they lost their minds?"