'He took my baby from me': 16-month-old Brooklyn baby dies after being beaten into a coma on Father's Day 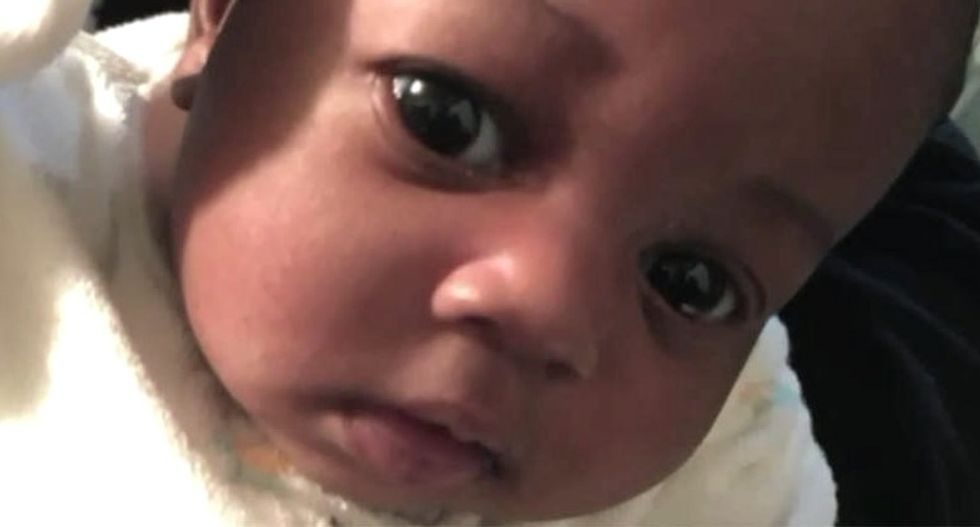 A 16-month-old girl who was allegedly beaten by her her teenaged father on a Father’s Day visit died early Friday at a Brooklyn hospital.

According to the New York Daily News, 16-month-old Nylah Lewis was admitted to a hospital on last Sunday suffering from multiple skull fractures and bleeding on the brain.

The baby was reportedly assaulted by 19-year-old Shaquan Taylor, who will likely now face murder charges.

Taylor insisted he did not harm the child, saying she was injured in a fall, however doctors at the hospital and investigators doctors said Nylah's fatal injuries did not match with his story.

According to the police report, Taylor had previously written on Facebook that he wanted Lewis to get an abortion.