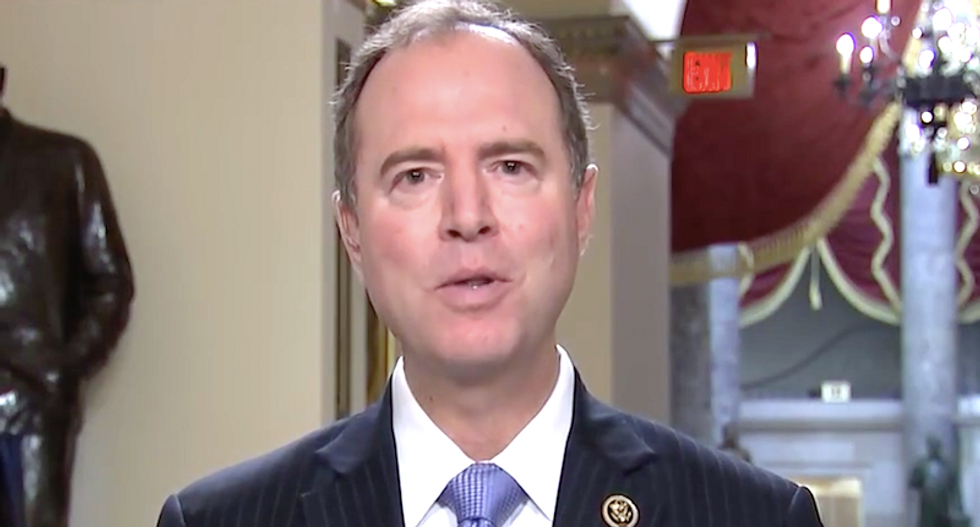 The leaders of the U.S. House Intelligence Committee's Russia probe on Thursday called on the White House to respond more fully to their request for any records on President Donald Trump's conversations with fired FBI Director James Comey.

The White House told the panel on June 23 that a tweet by the president in which he said he had no recordings of their conversations was responsive to the committee's request.

In a joint statement on Thursday, Republican Representative Mike Conaway and Democratic Representative Adam Schiff said they had written the White House to press it to comply fully with their request.

"Today's letter from the committee makes clear that should the White House not respond fully, the committee will consider using compulsory process to ensure a satisfactory response," they said.