It's the most expensive congressional race ever, and it may hinge on health care 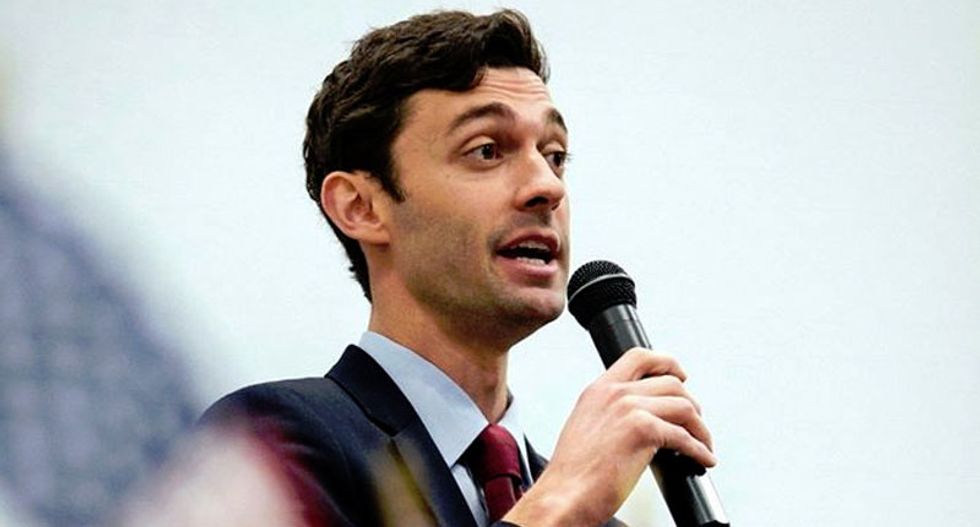 ATLANTA - The most expensive congressional race in U.S. history may hinge on the wonky topic of preexisting conditions. Democrat Jon Ossoff, trying to seize a suburban Atlanta seat held by Republicans since 1979, has spent weeks railing against the GOP health care bill passed by House lawmakers this spring. In debates, he's repeatedly trotted out…