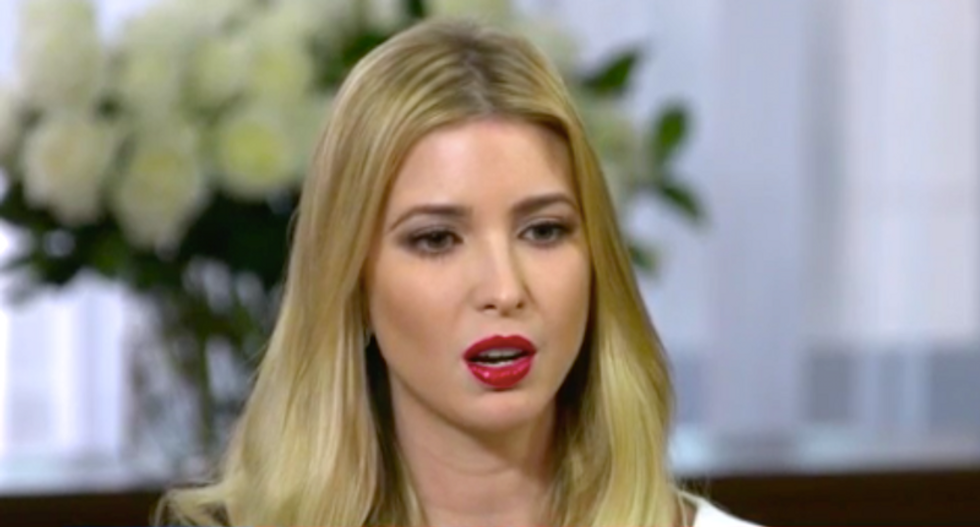 Since her father's election to president, Ivanka Trump has spent the past few months exercising her influence in Washington, D.C.: She has advocated for child care benefits, apparently convinced her father to launch air strikes in Syria, hung out with China's president, formally spoke in Germany and condemned at least one terrorist attack. But she's also…