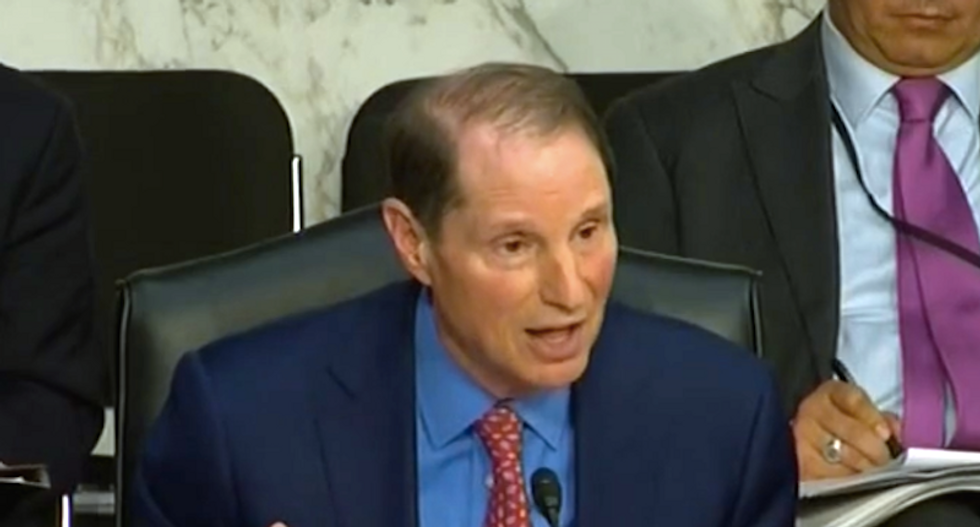 In a letter sent to both the Republican and Democratic leaders of the Senate Intelligence Committee, Sen. Ron Wyden (D-OR) asked the committee to compel Attorney General Jeff Sessions to answer questions in public in the coming weeks.

"I urge that the committee hold a public hearing with the Attorney General in the open so that the American public can hear for themselves what he has to say with regard to connections to the Russians and the President's abuse of power," Wyden wrote.

On Saturday, Sessions abruptly announced he would not speak before the Senate Appropriations Committee, drawing a rebuke from Sen. Patrick Leahy (D-VT) who said, "You can’t run forever."