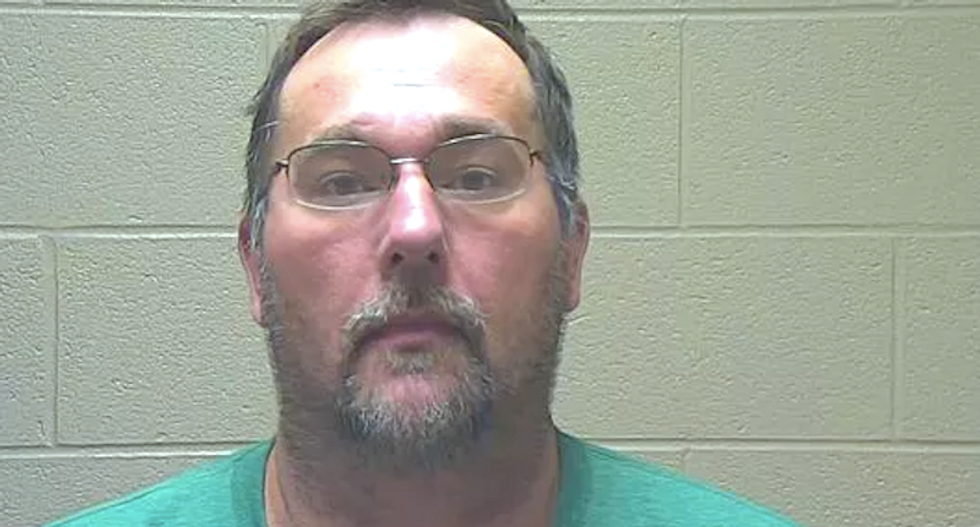 A New York man told sheriff's deputies he was selling fake drugs at the Bonnaroo Music and Arts Festival for religious purposes.

David Brady, of Albany, was arrested Wednesday on various charges at the start of the four-day festival in Manchester, Tennessee, after deputies spotted him with items that appeared to be illegal drugs, reported The Tennesseean.

The 45-year-old Brady tossed away some of the bogus drugs after deputies approached him as he sat under a tent, authorities said.

When he stood up, deputies said Brady had a bag of mushrooms hanging from his waist band.

According to the arrest warrant, Brady told deputies he was "doing God's work by selling fake drugs."

Brady was charged with two counts of possession of counterfeit controlled substances, and deputies found that he was also wanted on a felony bench warrant in Franklin County, Arkansas.

The state of Arkansas plans to extradite Brady, who was also charged with being a fugitive from justice.