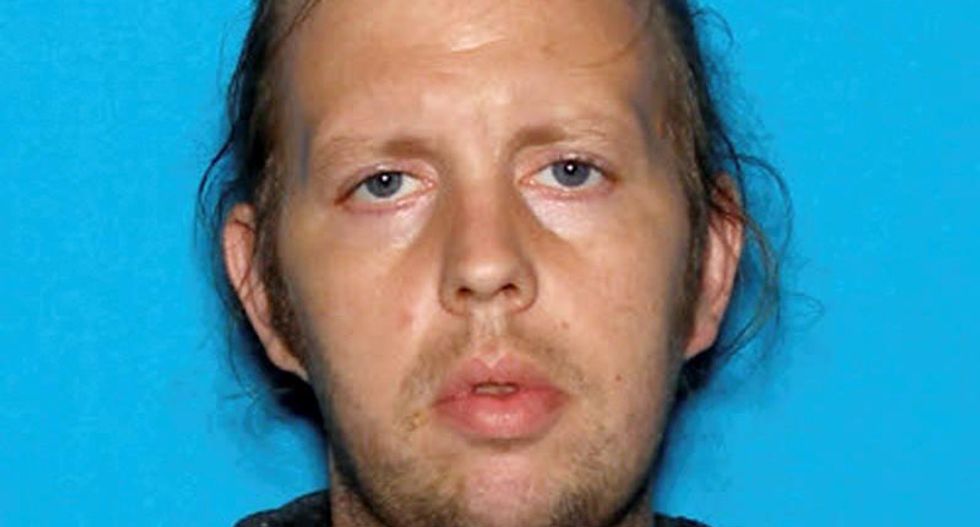 A jury on Monday found a Boston man guilty of second-degree murder in the 2015 killing of a Massachusetts toddler, whose body washed up on a beach and prompted a months-long search for the identity of "Baby Doe."

Michael McCarthy, 37, escaped conviction on the more serious charge of first-degree murder for allegedly punching 2-1/2-year-old Bella Bond to death in the apartment he shared with his former girlfriend, Rachelle Bond, and dumping her plastic-wrapped body in Massachusetts Bay.

Second-degree murder carries a sentence of life in prison with the possibility of parole after 15 years in Massachusetts.

A woman walking her dog discovered the child's decomposing remains in a plastic bag on a beach in June 2015. Investigators trying to identify the child launched a billboard campaign featuring an artist's depiction of what she might have looked like in life with the headline "Did you know me? Please ... tell the police my name."

McCarthy did not testify during his trial, but Bond took the stand for several days, saying that she saw her ex-boyfriend fatally punch the girl in the stomach one night as they were trying to put her to bed. Bond, 41, said that she never reported the killing out of fear that McCarthy would kill her.

Defense lawyer Jonathan Shapiro attacked Bond's credibility in his closing arguments, saying she had killed the child and lied about it to shift blame to McCarthy, who he said did not learn about the child's death until police accused him of the killing four months later.

Bond had lied to friends and neighbors about the girls' whereabouts, telling some that she had been taken by the state, according to witness testimony.

Shapiro recounted a story in which McCarthy had told the girl that she did not need to fear the monsters in her imagination, adding, "in the end, the monster came for that little girl and it was her mother."

Prosecutors stood by Bond's testimony, saying that McCarthy killed the girl and dumped her body in a canal leading to Massachusetts Bay. Assistant District Attorney David Deakin noted that one of McCarthy's best friends had testified that he warned Bond to be wary of her boyfriend.

Bond pleaded guilty in February to being an accessory to murder after the fact and testified under a plea deal with prosecutors.