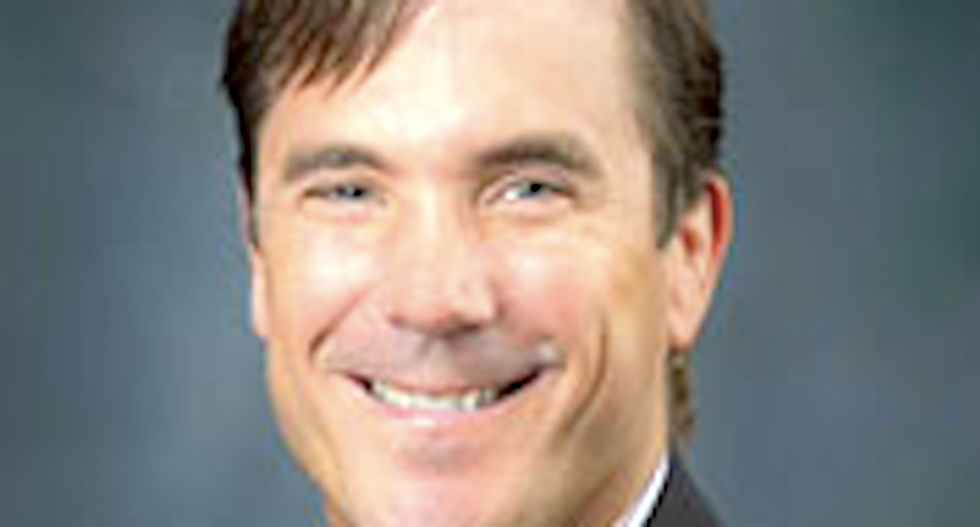 The head of Michigan's health department has been charged with involuntary manslaughter in connection with the Flint water crisis.

Nick Lyon is accused of failing to alert the public about an outbreak of Legionnaires’ disease, which some experts have linked to tainted water in the Flint area, reported The Detroit News.

Lyon is the highest-ranking official to be charged in the state attorney general's investigation of the ongoing crisis.

Legionnaires' disease is a lung infection caused by bacteria that thrive in warm water.

Flint switched from Detroit's water system in 2014 to save money, but contaminated water from the Flint River caused lead from the city's water pipes to leach into the water supply.

The city's water has improved since switching back to Detroit's water system in 2015, but residents are still using bottled water or faucet filters.