Mike Huckabee: Trump ‘like a doctor with gruff bedside manner’ -- but at least the patient isn’t dead 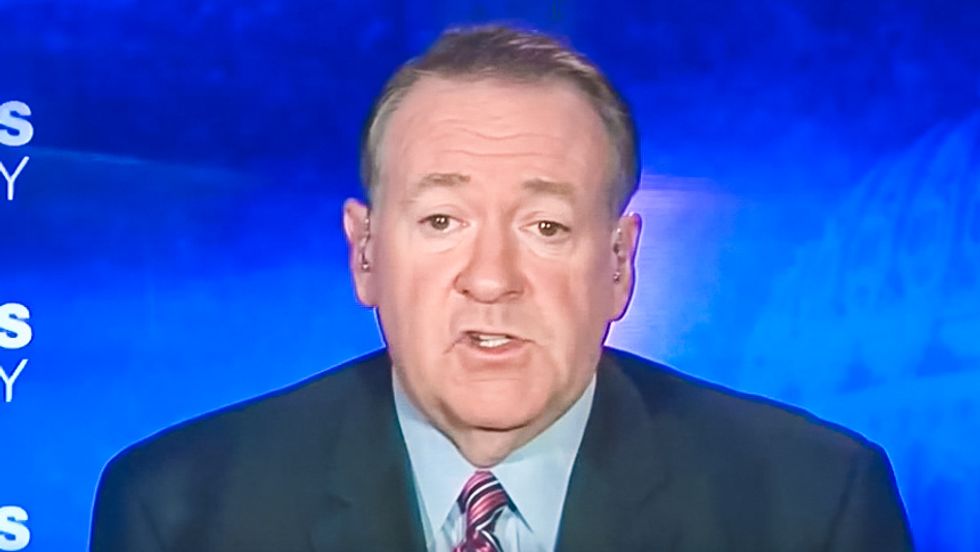 The former Fox News commentator, whose daughter serves in the White House, appeared Monday on "Fox and Friends" to defend the president in the face of soaring disapproval ratings.

"Donald Trump is kind of like a doctor who sometimes has a rather gruff bedside manner," Huckabee said. "Nobody’s going to argue that point."

"He can be crude and he can come across sometimes less than people think, but, by golly, the patient is alive and I’d rather have this president, who gets things done, than one who comes in, he’s nice and he’s polite and he smiles, but my family member dies in the hospital bed,” Huckabee added. “America needs to say two words to Donald Trump: Thank you."