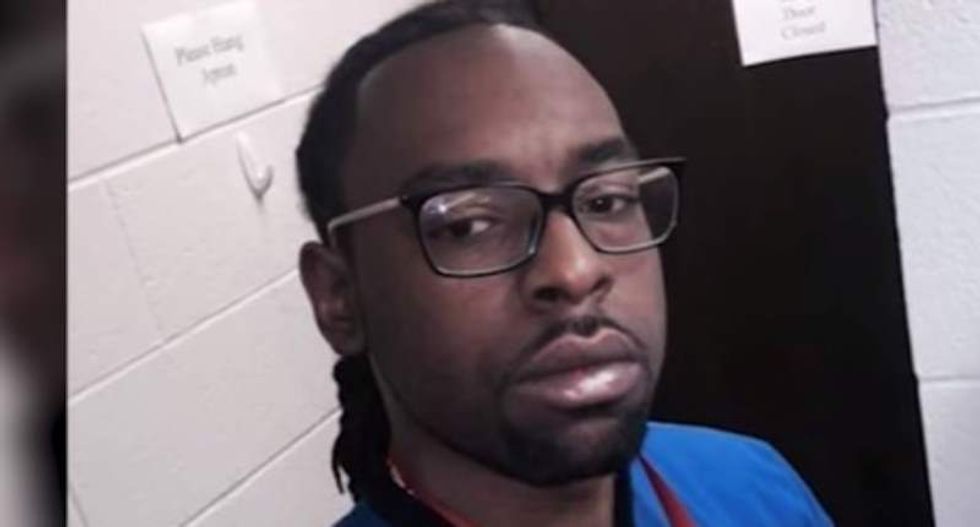 The Minnesota police officer on trial for the murder of a black motorist during a traffic stop last year, the aftermath of which was streamed on social media by the driver's girlfriend, is expected to say on Friday that he feared for his life.

Yanez, who has pleaded not guilty, will testify at the Ramsey County District Court in St. Paul that he fired his gun because Castile was reaching for a weapon he disclosed he had, Yanez's attorney, Paul Engh, said during opening arguments on Monday.

Engh said Yanez feared for his life. Engh said the police dashboard camera video of the stop showed Castile ignored two commands to avoid reaching for or pulling out his gun.

The shooting in the St. Paul suburb of Falcon Heights during a traffic stop, like similar incidents across the United States, fueled public debate about appropriate use of force by law enforcement against minorities.

The police video of the traffic stop, as well as the Facebook Live post by girlfriend Diamond Reynolds, who was in the passenger seat next to Castile during the stop, were played in court on Monday. Yanez fired seven shots, hitting Castile five times, including twice in the heart, prosecutors said.

Reynolds said on Tuesday that she showed the video because she did not trust police. She testified she was afraid for her 4-year-old daughter, who was in the vehicle's back seat when the shooting occurred.

"I know people are not protected against the police," she said. "I feared for my daughter's safety and my safety because a gun was pointed in our car."

Yanez has said he was justified in stopping Castile's car because he resembled a suspect in a convenience store robbery, according to court documents. Castile's vehicle also had a broken brake light.

After Castile was stopped, Yanez asked him to present his driver's license and insurance card. Castile disclosed he was carrying a licensed handgun. The exchange took just over a minute and Castile's permit to carry a gun was later found in his wallet.