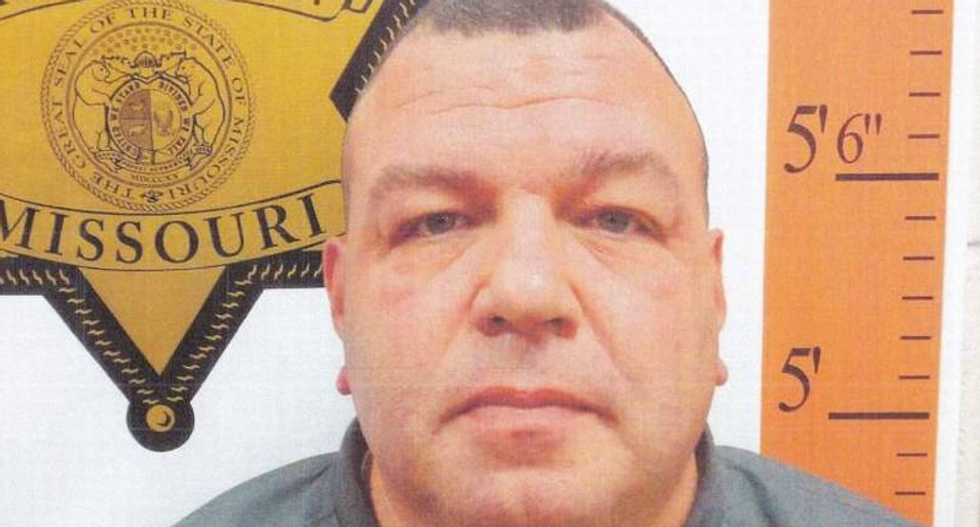 A Missouri water patrol trooper agreed to a misdemeanor plead deal with prosecutors, two weeks before the trooper's felony manslaughter trial was scheduled to begin.

"Anthony Piercy avoided a jury trial when he told the judge he was guilty of negligent operation of a vessel in the death of Brandon Ellingson, 20, in late May 2014," the KC Star reported. "That charge is a Class B misdemeanor, far less than the felony the trooper faced."

Under the felony charges, Piercy was facing seven years in prison, a year in county jail or a fine of $5,000 as punishment, or any combination of those, if convicted of the felony. Now Piercy is only facing possibility of up to six months in jail and/or a $500 fine.

The case has been controversial from the start.

"The surprising plea left some of Brandon Ellingson’s family members — most notably his mother — feeling no justice had been served," the KC Star reminded. "The Ellingson family has insisted that after the drowning, there was a coverup by the state and patrol officials who initially stated that Brandon Ellingson may have jumped from Piercy’s boat. Some details Piercy provided the night of the drowning changed, and no one trained in water patrol operations was involved in the Highway Patrol’s investigation into what happened."

In fact, a Missouri highway patrol officer who criticized the department for the coverup was more harshly punished than the officer who failed to secure a life vest on the deceased man. Trooper Randy Henry was demoted from sergeant to corporal for whistleblowing on the department's coverup.

Henry suggested the cover-up was meant to shield Gov. Jay Nixon (D-MO) from criticism after he had pushed for a merger between the state’s water and highway patrol agencies.

“There’s been a cover-up from the beginning,” Henry said in 2015. “They wanted to protect the governor and the merger and protect Piercy from criminal charges because criminal charges would be a black eye for the patrol.”

“We’re not done,” Special Prosecutor William Camm Seay said. “There’s still a punishment to dole out to Anthony Piercy, and I think he’s worthy of being punished.”

Watch KCCI explain how Valley High School is honoring Brandon Ellingson, who was captain of the football team: