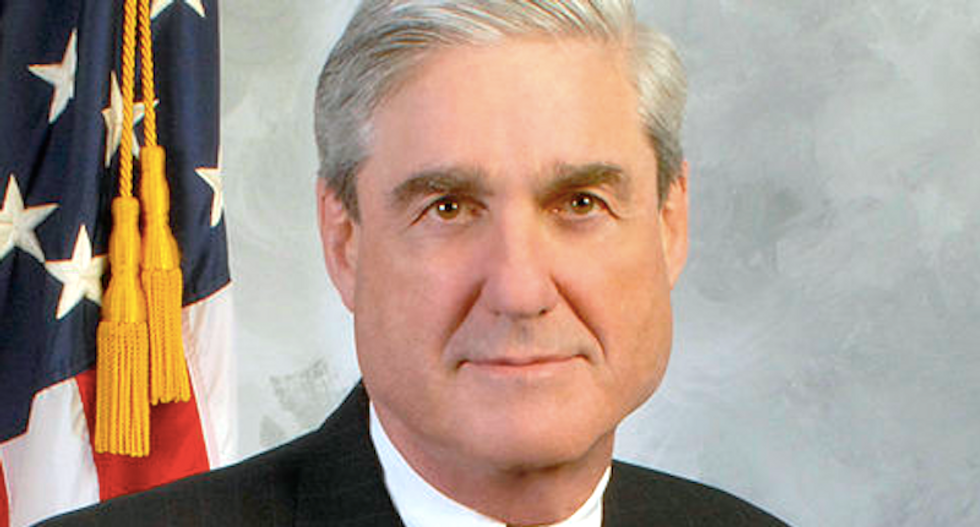 A Los Angeles Times feature details the ways in which members of Special Prosecutor Robert Mueller's team have worked to prosecute obstruction of justice in the past -- and how they'll bring that expertise to the case of President Donald Trump.

According to the Times, Mueller's "first 13 hires speak volumes: They include veteran prosecutors who spent years unraveling complicated conspiracies in high-pressure cases."

Two of those hires include Andrew Weissman and Michael Dreeben, two men who worked successfully as prosecutors in 2001's Enron accounting fraud trial.

“This case was really about a simple principle,” Weissman, who was lead prosecutor in the Enron accounting audit scandal, said during the trial. “Which is, when you expect the police, don’t destroy evidence.”

“These are guys that have a particular skill set that seems uncomfortably close to a potential case against Donald Trump,” Jonathan Turley, a law professor at George Washington University, told the Times. "This is a team with prosecutors who have not been timid in stretching the criminal code when it comes to prosecutions."

Read more about Mueller's assembled team that "may be bad news for the president" via the L.A. Times.