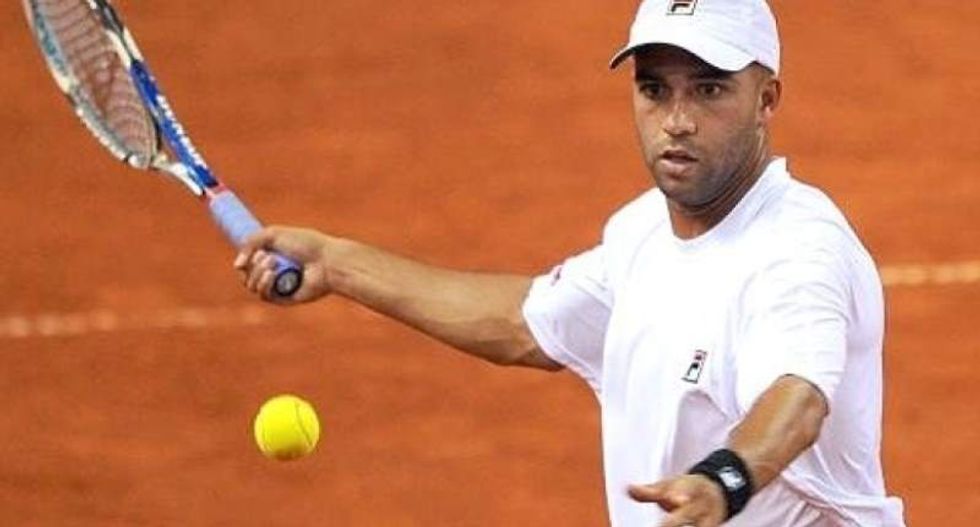 New York City agreed on Wednesday to create a new position with a watchdog agency that hears complaints against the police as part of a settlement with retired tennis star James Blake, who was roughed up by a plainclothes officer in 2015.

Instead of a monetary award, the settlement creates a fellowship in Blake's name with the Civilian Complaint Review Board to help people with complaints against the police. The fellowship will augment the existing procedure for complaints.

"It has been my intention since Day One to turn a negative situation into a positive and I think this fellowship accomplishes that goal," Blake, 37, said in a joint statement with the city announcing the agreement.

"Transparency and accountability are critical to further strengthening the bonds between law enforcement officials and the communities they serve," added Mayor Bill de Blasio.

Blake, who was the No. 4 ranked tennis player in the world in 2006, was waiting for a car outside a Manhattan hotel to take him to the U.S. Open on Sept. 9, 2015, when Officer James Frascatore tackled him without provocation or warning in what police said was a case of mistaken identity.

Blake was bodyslammed, handcuffed and led away in an incident recorded by a security video camera and widely circulated, sparking outrage at a time of rising tension nationwide over police relations with minorities. Blake has a black father and a white mother, while Frascatore is white.

Police said Blake had been mistakenly identified by a cooperating witness as a suspect in a fraud ring.

The newly created Blake fellowship, which will begin in January and is funded for six years, will be awarded to lawyers who would rotate out of the position every two years and receive a minimum annual salary of $65,000, a spokesman for the city's Law Department said.

Under the settlement, the city also will reimburse Blake for attorney fees and travel costs totaling nearly $175,000, the spokesman said.

In return, Blake is withdrawing a notice of claim, an advisory of a probable lawsuit, which his lawyer filed shortly after the incident, the spokesman said.

Three days after the incident, Blake told CNN that Frascatore should be fired for abusing his power. Frascatore is still with the New York Police Department.