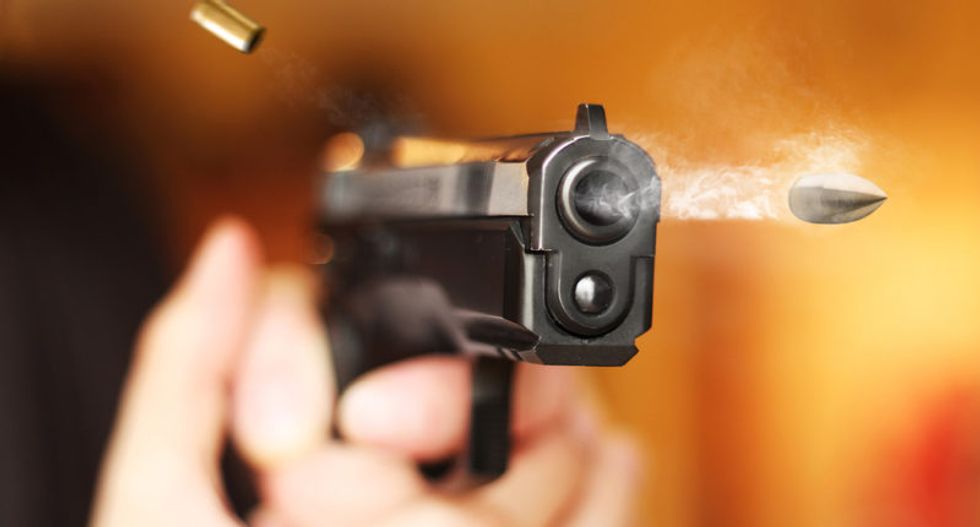 According to the Associated Press, an enterprising Ohio judge hopes to teach two 19-year-olds a lesson by making them write book reports on World War II and Vietnam as punishment for accidentally shooting someone during target practice.

Stark County Judge Frank Forchione sentenced Jonas Rohr and Kyle Bodager to read books on World War II and the Vietnam war and write a five-page book report. The sentence is in tandem with jail time for an incident last fall when the two young men erroneously shot someone in the face while doing target practice.

They were "convicted of discharging a firearm near prohibited premises," and the man in question survived.

According to local news station WJW-TV, Judge Forchione wanted to teach Rohr and Bodager "better judgement" to avoid ending up in court again.