‘People should not be distracted’: Veteran reporter schools Trump trying to claim Comey is a ‘leaker’ 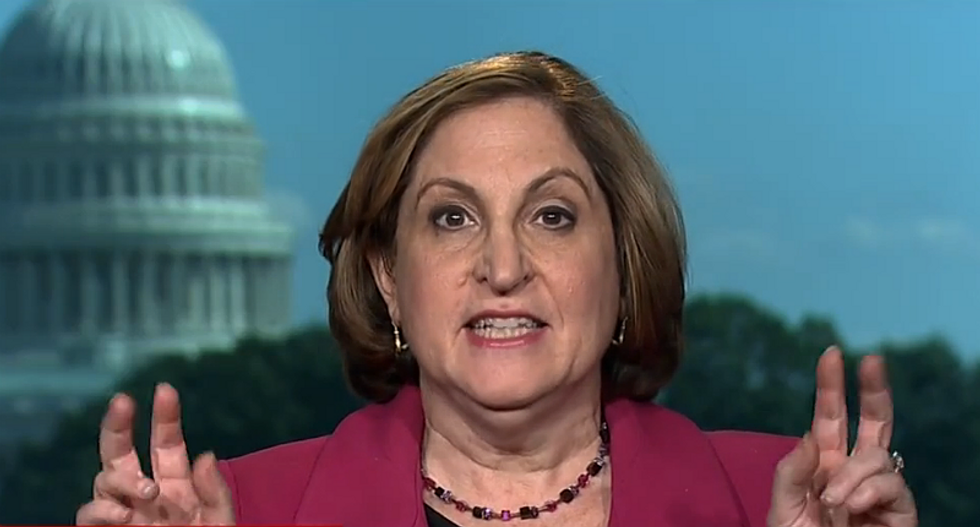 The veteran journalist didn't just explain what was going on, she also offered advice for how American citizens should respond.

"People should not be distracted," Marcus instructed. "Whether or not Comey was behaving honorably or dishonorably in getting this information out, the question is what is the meaning and import of the information? That's what they don't want you to get to."

"It reminded me actually when i was a prosecutor in the courtroom, and it was always a losing argument when the defendant's attorney wanted to take and accept the most favorable pieces of testimony from a damaging witness that helped their client, but then throw out anything that hurt their client," Rep. Swalwell recalled. "That never works in a courtroom. In the court of public opinion, I don't think the President doing it today will work either."

"You can't cherry pick, you have to take the testimony, warts and all," Rep. Swalwell reminded. "If the president is going to accept what helps him, he also has to accept what hurts him."

Earlier in the segment, Matthews was harshly critical of "divorce-type lawyer" Marc Kasowitz. "To have him come in and represent the President of the United States, I found it -- it seemed to me something you'd see in night court somewhere in a small county after a DUI case or something."