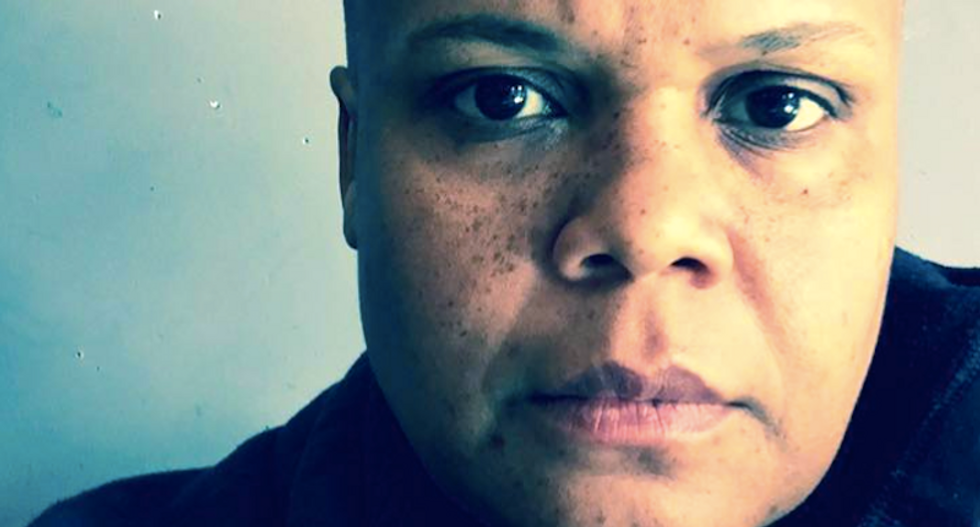 A black professor was forced to cancel the rest of her book tour after a Fox News report prompted dozens of death threats against her -- and she accuses the conservative network of inciting its viewers to violence.

Keeanga-Yamahtta Taylor delivered the commencement address last month at Hampshire College, and Fox News aired a portion of the 20-minute speech Sunday that called attention to her criticism of President Donald Trump, reported The Stranger.

Taylor, a Princeton University professor of African-American studies, described the president as a "racist, sexist, megalomaniac," and the Fox News report suggested that she was encouraging activists to lawlessly thwart the Trump agenda.

After the report on her "Anti-POTUS tirade" aired, Taylor said she has received more than 50 hateful and threatening emails -- some of which were issued with such specificity that she canceled portions of a tour to promote her new book, "From #BlackLivesMatter to Black Liberation."

"Shortly after the Fox story and video were published, my work email was inundated with vile and violent statements. I have been repeatedly called 'n****r,' 'b*tch,' 'c*nt,' 'dyke,' 'she-male,' and 'coon' — a clear reminder that racial violence is closely aligned with gender and sexual violence," Taylor said. "I have been threatened with lynching and having the bullet from a .44 Magnum put in my head."

She accused the conservative network of airing the report in an attempt to silence her and other Trump critics.

"I am not a newsworthy person," Taylor said. "Fox did not run this story because it was 'news,' but to incite and unleash the mob-like mentality of its fringe audience, anticipating that they would respond with a deluge of hate-filled emails — or worse. The threat of violence, whether it is implied or acted on, is intended to intimidate and to silence."

Taylor placed the threats into context with recent violent acts by white supremacists, including the fatal stabbings of two men on a commuter train in Portland, Oregon.

"Their side uses the threat of violence and intimidation because they cannot compete in the field of politics, ideas, and organizing," she said. "The true strength of our side has not yet been expressed in its size and breadth, and so they believe they are winning. We have to change this dynamic and begin to build a massive movement against racism, sexism, and bigotry in this country. I remain undaunted in my commitment to that project."