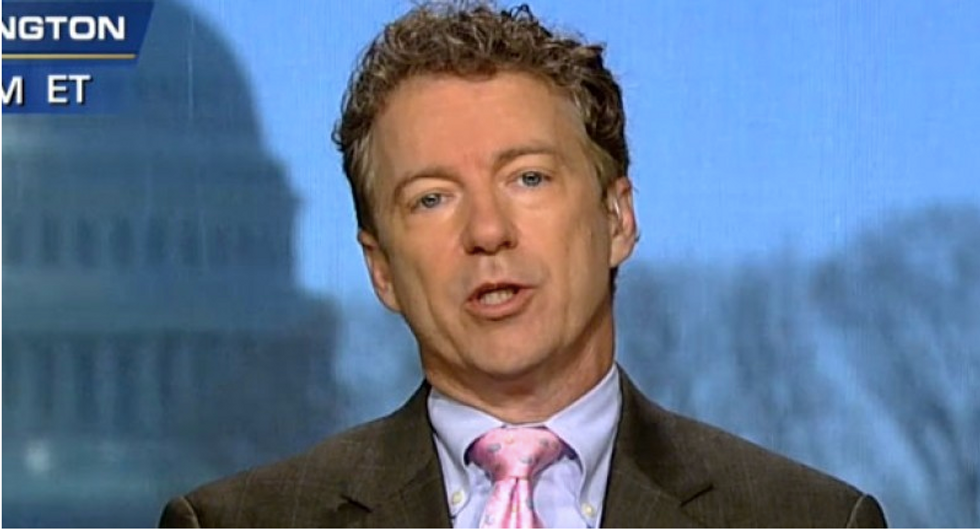 Sen. Rand Paul (R-Ky.) spoke to members of the Senate Foreign Relations Committee on Tuesday about why open-ended, never-ending war is dangerous for America. In a hearing aimed at reviewing congressional authorizations for the use of military force, Paul explained that the Founding Fathers never intended for Article II of the U.S. Constitution to be seen…