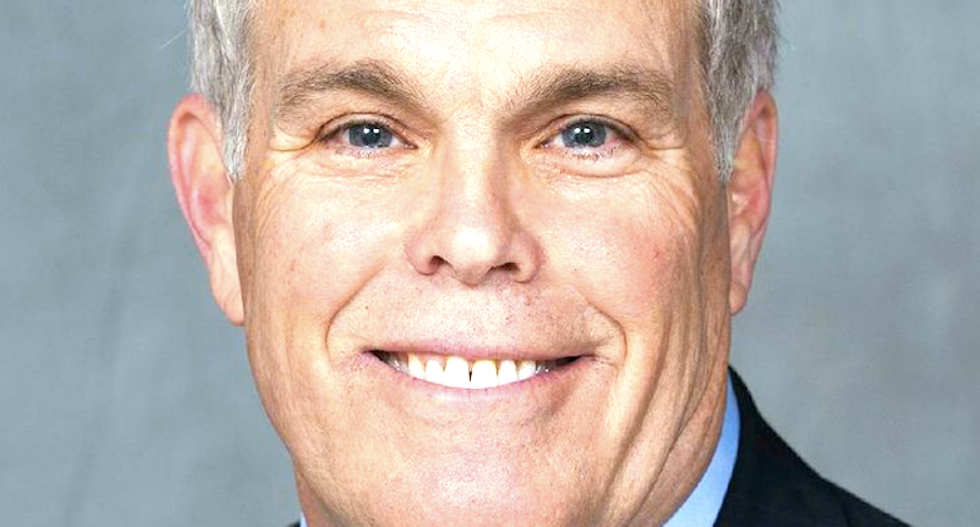 An Arkansas lawmaker who owns a day care where a child died in a hot van previously fought a proposal that might have saved the boy's life.

Four employees of the West Memphis facility have been charged with manslaughter in the boy's death.

"Staff did not follow company policies and procedures, and if they had, this tragedy would not have occurred," Sullivan said in a statement.

He later offered to pay the boy's funeral expenses, but the family declined.

"It didn't take them but two minutes or one minute to go back and get off they lazy ass and go see where the kids at -- they didn't check for my grandbaby?" said the boy's grandmother, Carrie Smith.

Sullivan asked the Arkansas Early Childhood Commission last year to reduce a requirement that at least half of child care employees at any facility be certified in CPR and first aid.

Four of the commissioners told KATV that Sullivan questioned whether the oversight body should exist after they refused to cut the requirement, and he sponsored a bill stripping the commission of its authority to regulate child care centers.

That measure became law, the only bill sponsored by Sullivan to pass during that legislative session.

Sullivan drew national attention in 2001, when he suspended an 8-year-old boy from school for three days for pointing a chicken finger at a teacher and saying, "Pow, pow, pow."

The former principal justified the suspension under a zero-tolerance policy enacted at South School after two teens killed four classmates and a teacher and wounding 10 other students in 1998 at Jonesboro's Westside Middle School.

The same Ascent facility where the boy died last week experienced a shigella outbreak in April, sickening nearly 40 children and employees, and the facility was temporarily closed Wednesday to stop the continued spread of the bacterial infection, reported Arkansas Times.

The Department of Human Services has also launched an investigation into Ascent for possible Medicaid fraud after the boy's death.

A spokeswoman for DHS told the Arkansas Times that the boy had been inaccurately marked as present in class, which would have made the day care center eligible for reimbursement, raising concerns about the facility's Medicaid procedures.

Several recent cases involving the Duggar family and Republican legislators have highlighted problems with DHS oversight in the state.

State Rep. Justin Harris (R-West Fork) faced broad public outrage after he and his wife, who co-own a preschool, gave away two adopted daughters to a man who later sexually assaulted one of the girls.

Reality TV star Jim Bob Duggar — a former Republican state lawmaker, failed U.S. Senate candidate and close friend of former Arkansas Gov. Mike Huckabee – admitted that he took his then-teenage son to an acquaintance after learning the boy had molested two of his sisters and another girl but did not notify police.

The family ended up losing their TLC reality show, and Josh Duggar lost his high-ranking position with the anti-LGBT Family Research Council.

Police eventually investigated an anonymous tip about Josh Duggar in 2006, but he was not prosecuted because the statute of limitations had run out, and DHS also investigated, but it's not clear whether the agency took any action.