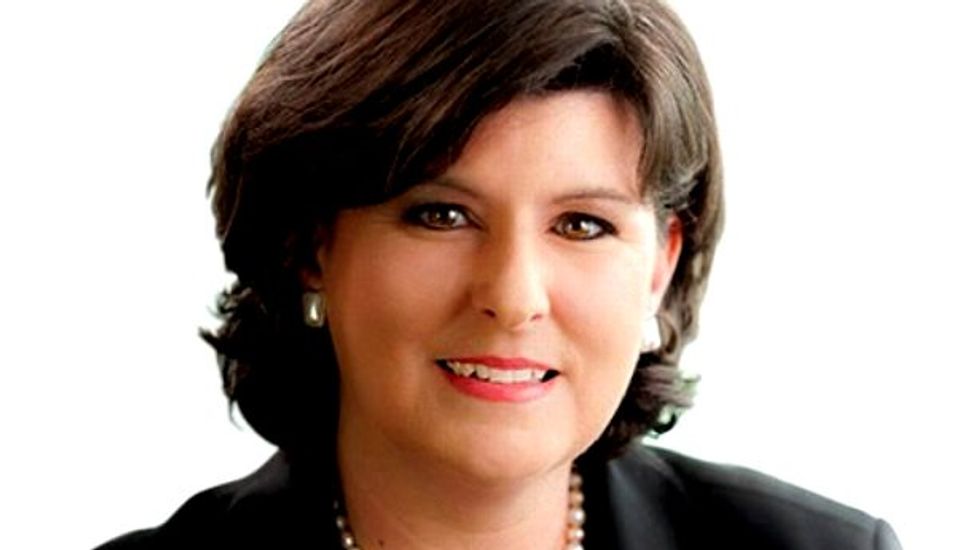 CNN called the election for the Republican to replace Rep. Tom Price (R) who stepped down to take a cabinet position in the Trump administration.

Over $50 million was spent on special election to replace former Congressman Tom Price, who vacated the seat after being confirmed as Secretary of Health and Human Services.