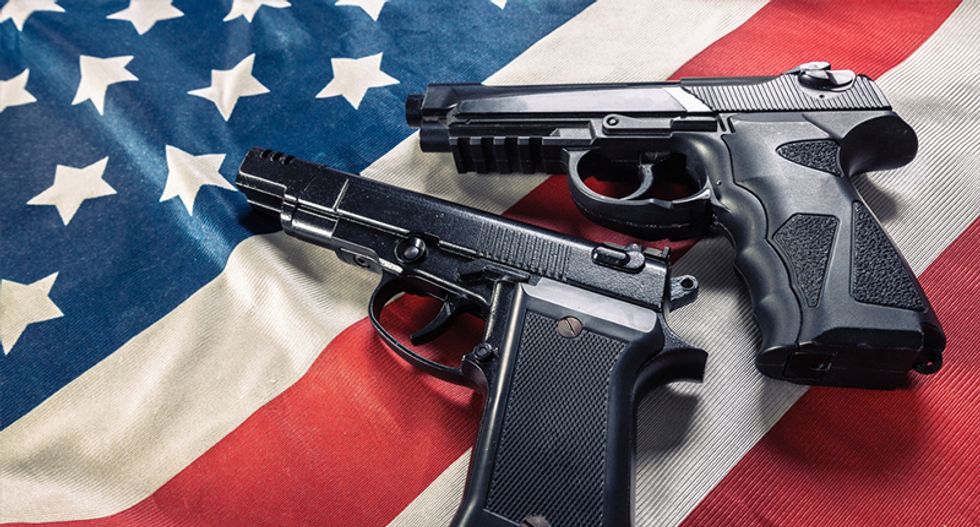 An Alabama military base was locked down after shots were fired Tuesday morning, when an active shooter drill had been scheduled -- but officials confirmed the incident was real.

The shooter was reported about 10:30 a.m. at Redstone Arsenal, near Decatur, but no injuries have been reported, reported AL.com.

"This is a real world event, which is not part of the exercise," U.S. Army officials said. "The facility is under lockdown and all gates are closed."

The Marshall Space Flight Center issued an alert earlier Tuesday about an emergency situation near Sparkman Center, which is the headquarters for the Army's Aviation and Missile Command on the arsenal.